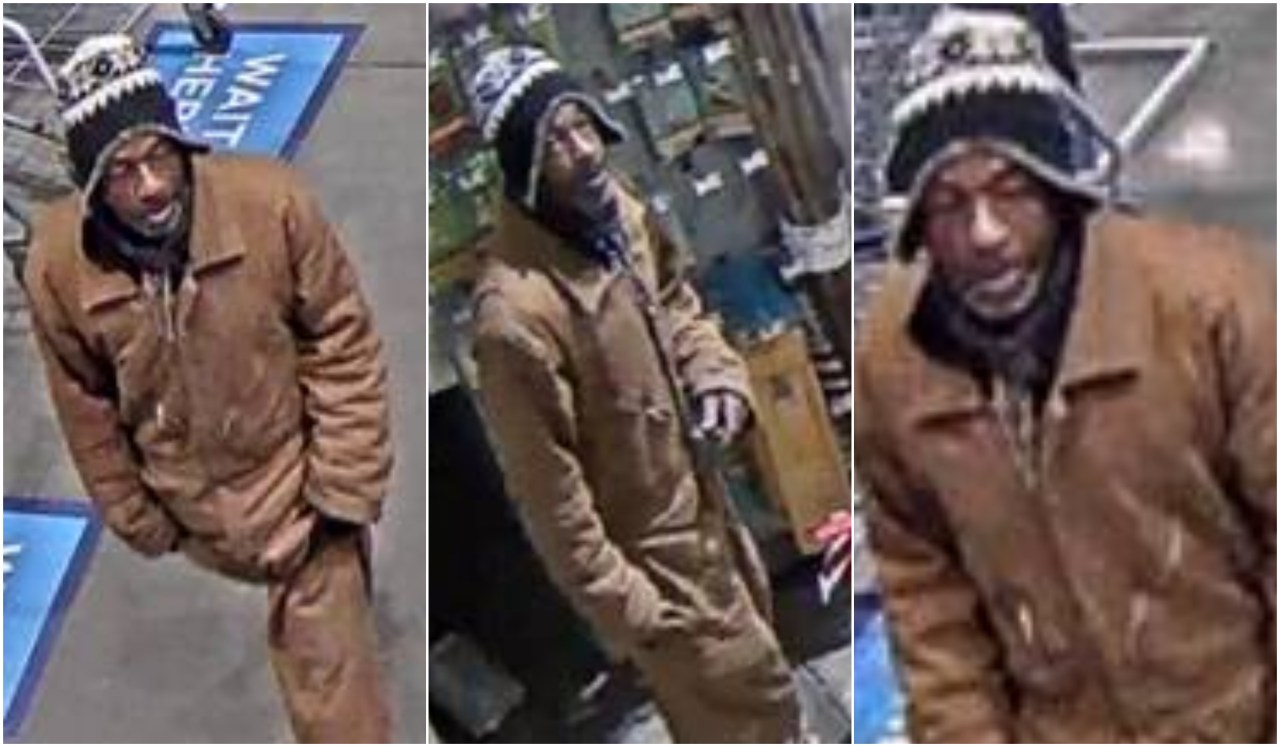 RICHMAND, Virginia (WRIC) – Richmond Police are asking the public for help in identifying a man involved in two commercial thefts at the Lowe’s Home Improvement store on West Broad Street.

The two thefts occurred a few hours apart at a store on 1,600 blocks of West Broad Street.

On February 6, at 11.25 pm, employees were called to the store to report the theft. Officers spoke to an employee who said the plant was closed, and at 10:08 p.m., a man was seen on camera stealing things from the plant. Prior to police arrival, the suspect fled with several items.

According to police, at 4:55 a.m. a few hours later the same suspect returned to the closed venture to steal more items and escape.

The last time the suspect was dressed in a brown jumpsuit and a dark hat with a white or light pattern.