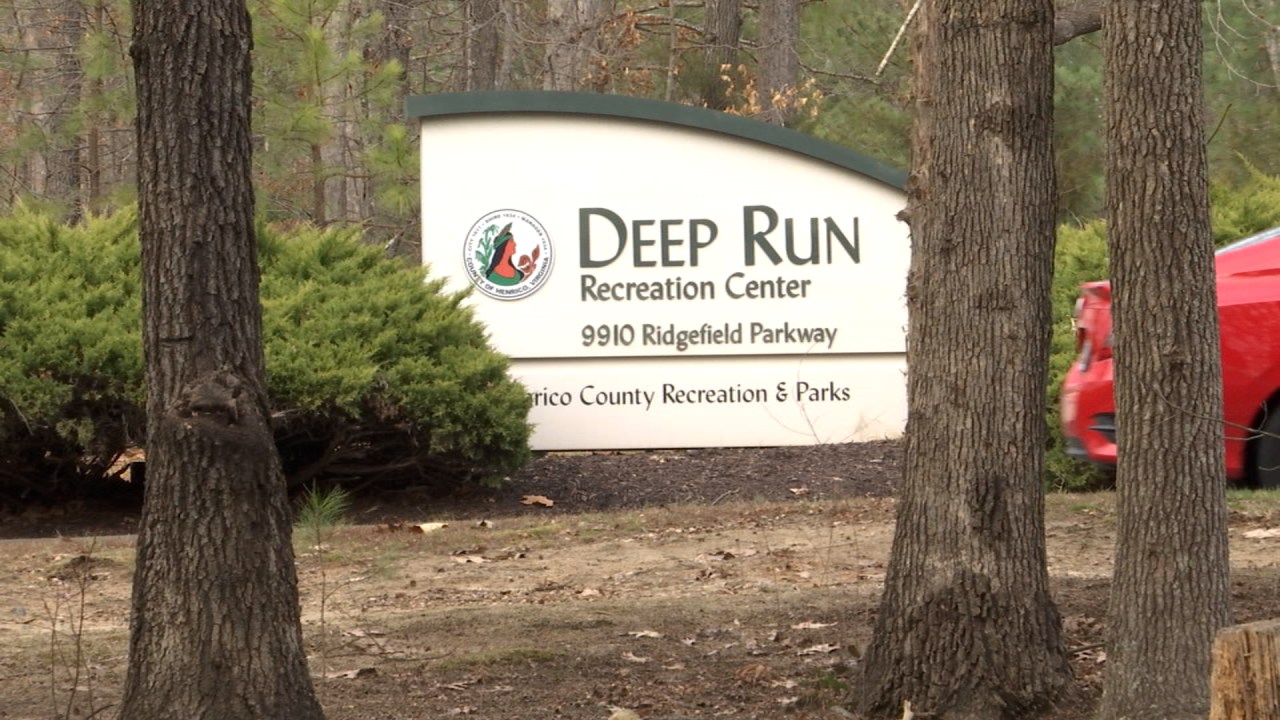 ‘Something has to happen’: Residents respond to multiple car thefts in Henrico County park

HENRICO COUNTY, Va. (WRIC) — The Henrico County Police Department has received more than a dozen reports of vehicle thefts in Deep Run Park over the past 60 days.

Police told 8News that some of the vehicles reportedly had broken windows, while others showed no signs of exterior damage.

Michael Buzzard, who lives in the area, said he was the victim of a car break-in and theft recently.

“The interior light was on in the car,” he said. “The doors were closed, but the trunk was open.”

The man was convicted of three armed robberies of Henrik

He said his car door was locked, but that didn’t stop thieves from targeting his car twice last year. Thieves took his black powder gun and took many other valuables from his neighbors’ cars.

“Oh, they will be caught 100%,” said the Buzzard. “They’re brazen, and our neighborhood came together to form a neighborhood watch.”

Melissa Singh, who frequents Deep Run Park with her family, said car thefts are nothing new. Singh said the thieves stole purses, wallets and mobile phones, among other things.

“I know someone left a diaper bag in the car last summer and it came back. They broke the windows and took out a bag with diapers,” she said.

Singh said she still feels safe taking her family to the park, but she is going to change her daily routine, but from now on she will take everything out of the car.

“Something has to happen to stop it because it’s getting worse,” she said.

Will McCue with Henrico Police is warning park visitors to keep themselves and their belongings safe.

“These things can happen anywhere in this park, whether it’s on camera or not,” he said. “Make sure all your belongings are hidden, take them with you or hidden in your car and that your car is locked when you leave it.”

Henrico police said they are working with Henrico County Parks and Recreation to continue regular police patrols in the area.