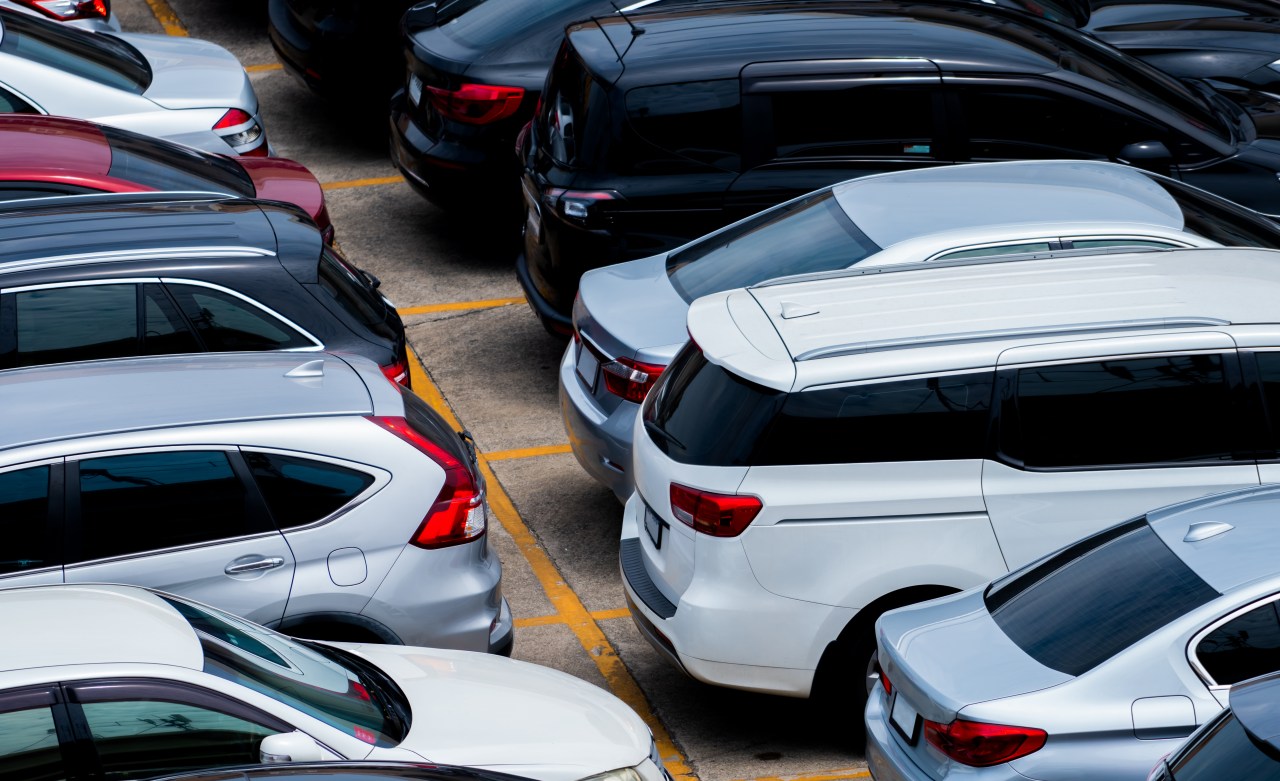 (iSeeCars) – According to a recent study by the car search engine, it took 36.3 days for the average new car to be sold in January and 46.2 days for the average used car. iSeeCars.com. Even in today’s market with limited stocks due to the constant shortage of microchips there are some new and used cars that remain on dealer lots for a long time.

These slow sellers show that supply is higher than demand, which may be because the car has too high a price or because it is not as desirable as its competitors. As a result, these vehicles can provide valuable bargaining opportunities for car buyers because dealers are likely to want to move them out of the lot.

The slowest new cars are sold

These are the 10 slowest selling new cars that include different types of vehicles.

The slowest-selling new car is the luxury mid-size Lincoln Nautilus SUV, which takes 86.1 days to sell, followed by its main counterpart, the Ford Edge. The Nautilus is one of the least popular cars in the segment, leading to rumors of its discontinuation after the 2023 model year, while the Edge recorded a sharp drop in sales in 2021. Lincoln’s second SUV, the Navigator, is also listed and takes 66 days for sale. The completely redesigned Navigator 2022 has just entered production, suggesting that buyers are waiting for an updated model rather than buying models left over from the 2021 model year.

Three pickups are on the list, including the Chevrolet Silverado 1500, Nissan Titan and GMC Sierra 1500. The Chevrolet Silverado 1500 and GMC Sierra 1500 are being redesigned for the 2022 model year, and new versions will hit the market in the spring of 2022. Meanwhile, General Motors has released Silverado 1500 Limited and Sierra 1500 Limited for consumers who want a 2022 truck release and don’t want to wait for a redesigned version. Slow sellers are all models left over from 2021, indicating that buyers interested in these trucks are buying a Limited version or awaiting rework. The Nissan Titan is also listed and sold in the lowest volume of all pickups in the full-size segment.

An additional pair of Nissan is on the list: the mid-size SUV Nissan Murano and the full-size SUV Nissan Armada. Both are among the lowest volume sellers in their segments.

These are the 10 slowest used cars that include different types of cars.

Ford-Lincoln models make up half the list, including the Lincoln Nautilus, Ford Edge, Ford F-150, Ford Expedition and Ford Expedition Max. Like their new versions, the Lincoln Nautilus and Ford Edge are not in high demand as used cars. The Ford F-150 is the most popular vehicle in America, suggesting that slower versions are less desirable model configurations. The Ford F-150 has also been completely redesigned by 2021, so buyers may not want to pay high prices for used cars for an outdated version of the truck.

The list includes a pair of Mercedes cars: a compact SUV Mercedes-Benz GLB and a sedan Mercedes-Benz C-Class. The Mercedes-Benz GLB was introduced in the 2020 model year and is one of the cheapest options in the segment. The average price of a used GLB car is $ 47,135, while the new version has a recommended difference of $ 38,600 to $ 49,950, making the new version a more reasonable choice to buy. Low demand for the C-Class is probably due to the declining popularity of the sedan segment.

When buying a new or used car, it is important not only to understand how much time the vehicle spends on dealer lots, but also to understand why it is a slow seller. Although these slow-selling cars can be a lever for a deal, consumers need to do research to understand why there is not much demand for these cars. This ensures that the problem is one that they may not notice before leaving the dealer. iSeeCars free VIN check includes more than 200 data points to provide car buyers with the information they need to make an informed car purchase, including how long the car has been on the market compared to the average time it sold.

iSeeCars.com is about car search engine which helps buyers find the best car deals by giving key ideas and valuable resources such as iSeeCars free VIN check reports and The best cars ratings. iSeeCars.com has so far saved users more than $ 325 million by applying big data analytics based on more than 25 billion (and growing) data points and using patented algorithms to objectively analyze, evaluate, and rank millions of new cars and used cars.

This article How to make a deal on slow selling carsoriginally appeared on iSeeCars.com.