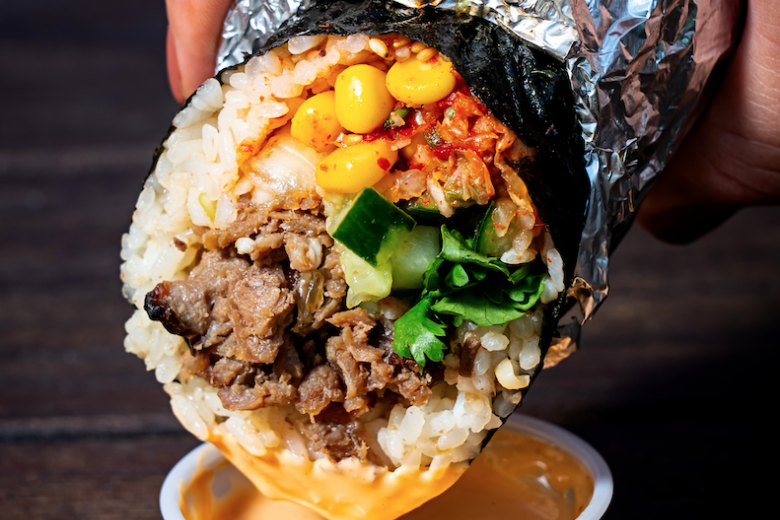 The Korean restaurant Seoulspice will open its sixth place in Roslina, its first store in Northern Virginia, on February 23.

Quick-random Korean restaurant Seoulspicewhich opened its first location in the NoMa district of DC in 2016 and has since expanded to five locations, will open a sixth on February 23 in Plant, its first store in Northern Virginia.

The Seoulspice menu was created by owner Eric Sheen, who bases his dishes on family recipes that he says are passed down from generation to generation. The menu includes bowls of rice, noodles, salads and burrito kimbap called Korritos.

The menu is based on creating your own, with base, protein, vegetables and sauces, as well as additional toppings.

The location of the plants is at 1735 N. Lynn St., between the Mexican Chipotle Grill and the Sandwich Shop. It used to be dry cleaner and has been redesigned to suit Korean food and culture.

“Arlington has been our most sought after place for some time. “We like the proximity to Georgetown,” Sheen said.

Shin is implying more expansion plans, both in the District of Columbia and possibly in some other East Coast markets.