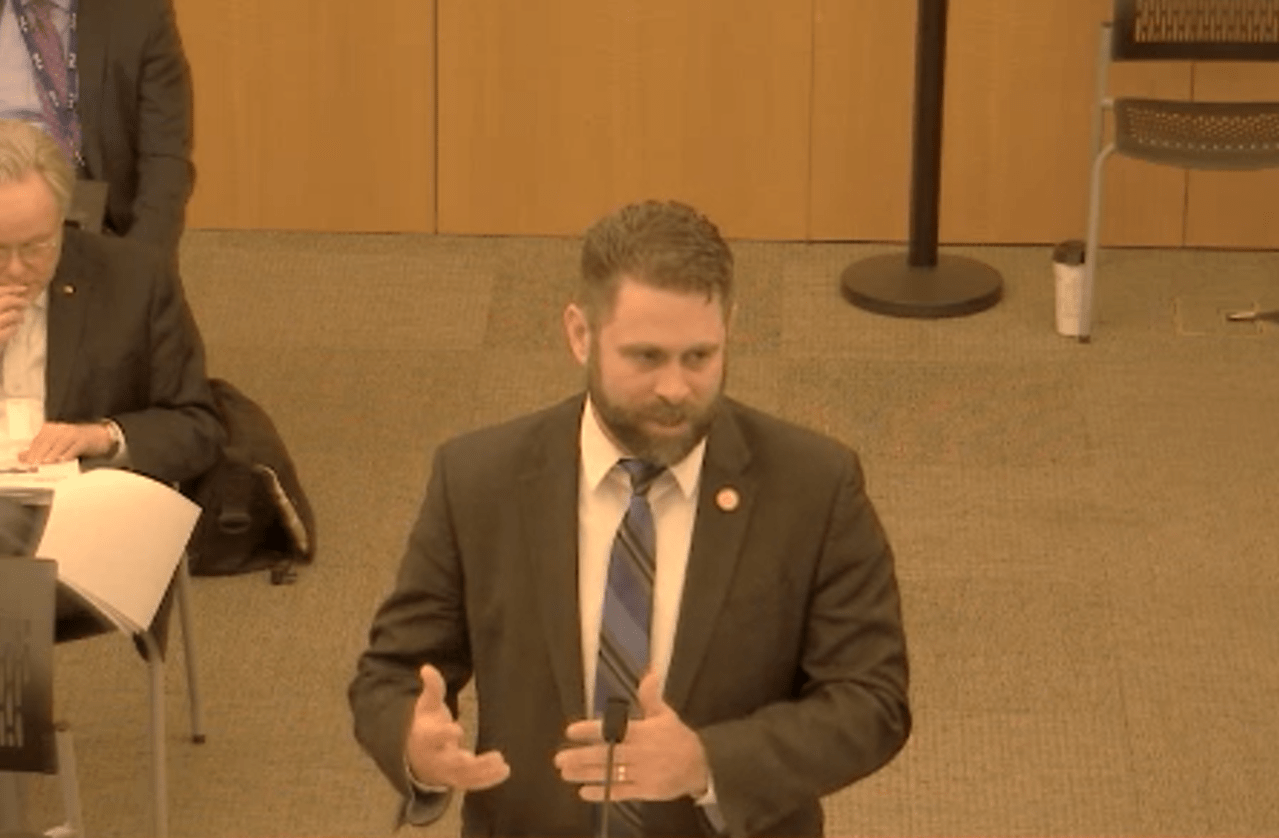 Richmond, Virginia (WRIC) – The Virginia Senate Rules Committee has voted to reject a bill that would require health workers to treat and care for babies born alive after a miscarriage.

Bill 304 of the House of Representatives became the last bill to limit abortion at the legislative session, which ended on March 12.

Senator Jennifer McClellan (D. Richmond), a longtime defender of women’s right to choose, considered the abolition of the bill a great victory.

“Over the past two years, Virginia has made great strides in protecting reproductive rights and eliminating unnecessary barriers between patients and their healthcare professionals,” McClellan said in a statement. “At this session, the Senate has sent a clear message: we will not turn back the clock on access to abortion and reproductive rights in Virginia.”

The news came just a day after the Republican-led Florida Senate passed the bill ban on abortion after 15 weeks.

“Virginia Senate Democrats have ensured that our Commonwealth remains the leader in the South in protecting access to abortion and reproductive rights,” McClellan said, referring to the bill in Florida. “We have made tremendous progress, but the struggle to protect these achievements continues.”

The Senate committee voted 11-4 in favor of passing the bill indefinitely, effectively killing the measure.