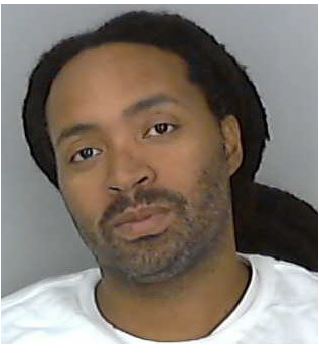 PORTSMOUTH, Va. (WAVE) — A second suspect wanted by Portsmouth police after a quadruple homicide in early June is in custody.

Police say Antoine Jacques Gore, 40, is charged with four counts of aggravated murder. They announced Gore’s arrest on Tuesday. WAVY confirmed he was in court for arraignment Tuesday morning.

Gore’s relative, Raymond Gore, 57, is also charged with aggravated murder. He was detained back in August. when the police held a press conference to say they are still looking for Antoine Gore.