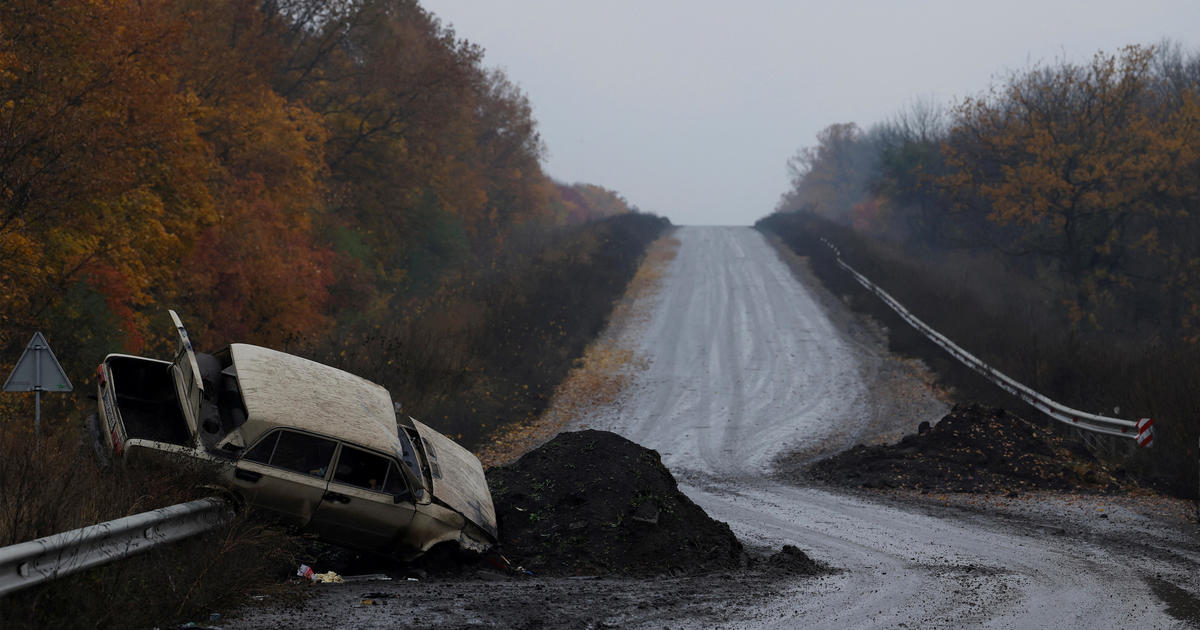 On Monday morning, Ukrainian officials reported a massive flurry of Russian strikes on critical infrastructure in Kyiv, Kharkiv and other cities.

As a result, part of the Ukrainian capital was cut off from electricity and water supply, said the mayor of Kyiv, Vital Klitschko. Officials report possible power outages in the cities of Kharkiv and Zaporozhye after the strikes.

Agence France-Presse quotes the Deputy Head of the President of Ukraine, Kiril Tymoshenko, who stated that “Russian terrorists have again carried out a massive attack on electrical facilities in a number of regions of Ukraine.”

Critical infrastructure facilities were also damaged in the Cherkasy region southeast of Kyiv, explosions were heard in other regions of Ukraine.

In the Kirovohrad region of central Ukraine, an energy facility was damaged, according to local authorities. In Vinnytsia, a downed rocket fell on civilian buildings, there were no casualties, the governor of the region, Siarhei Borzov, said.

The subway stopped working in Kharkiv. Some sections of the Ukrainian railway were also shut down, Ukrainian Railways reports.

The attacks came two days after Russia accused Ukraine of a drone attack on the Russian Black Sea Fleet off the coast of the annexed Crimean peninsula. Ukraine denies the attack, saying Russia mishandled its own weapons, but Moscow still says it was ceasing participation in the UN-brokered deal allow the safe passage of ships carrying grain from Ukraine.

Commenting on the terrorist attacks on Monday, the head of the administration of the President of Ukraine Andriy Yermak said that Russian troops “continue to fight against civilian objects.”

“We will stand, and generations of Russians will pay a heavy price for their shame,” Yermak said.

It was the second time this month that Russia launched a massive barrage of strikes against Ukrainian infrastructure. On October 10, a similar attack rocked the war-torn country the explosion on the Kerch Bridge, which connects the annexed Crimea with mainland RussiaMoscow blamed Kyiv for this incident.