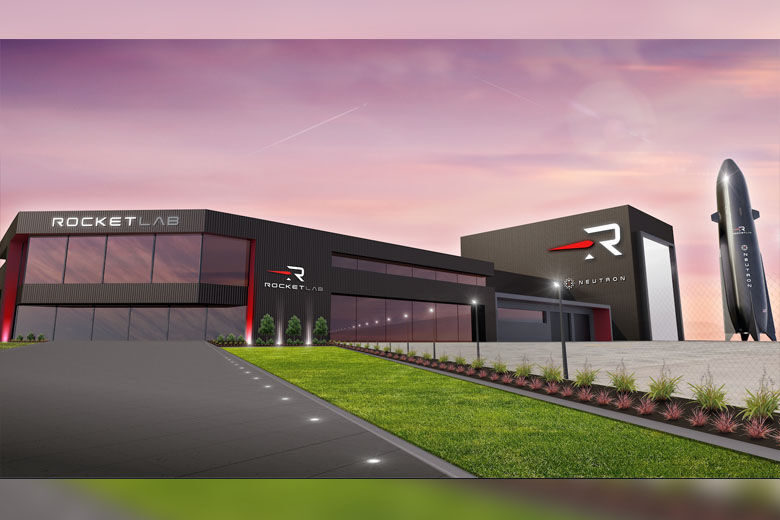 The missiles will soon be built and launched from the east coast of Virginia at the new site.

Long Beach, California Rocket Lab USA chose Wallops Island on the east coast of Virginia for the launch site as well as production and operational facilities for its next-generation reusable Neutron rocket.

The company is receiving $ 45 million as incentives for the project, including site improvements and construction support. Rocket Lab says the new Neutron production and launch site will create 250 jobs.

The Neutron production complex and launch site will be located within the NASA Wallops space complex and the regional spaceport in the Mid-Atlantic, as well as next to the existing site for launching a smaller Electron launch vehicle.

The Neutron rocket is designed to return to the launch pad after a space mission and will recover on the spot after each use.

“Neutron is a new generation of rockets that will facilitate access to space, and Virginia makes perfect sense as an important place for the early development of Neutron,” said Rocket Lab founder and CEO Peter Beck. “Virginia is home to an active and experienced aerospace workforce with which we can support the development and launch of Neutron.”

Neutron will be the world’s first large launch vehicle of carbon composite. Its design is 131 feet in height with a maximum payload of 33,000 pounds. It is also designed to potentially carry passengers. Flight tests are scheduled to begin in 2024.

Rocket Lab has already won a $ 24 million contract to develop Neutron from the U.S. Space Forces.