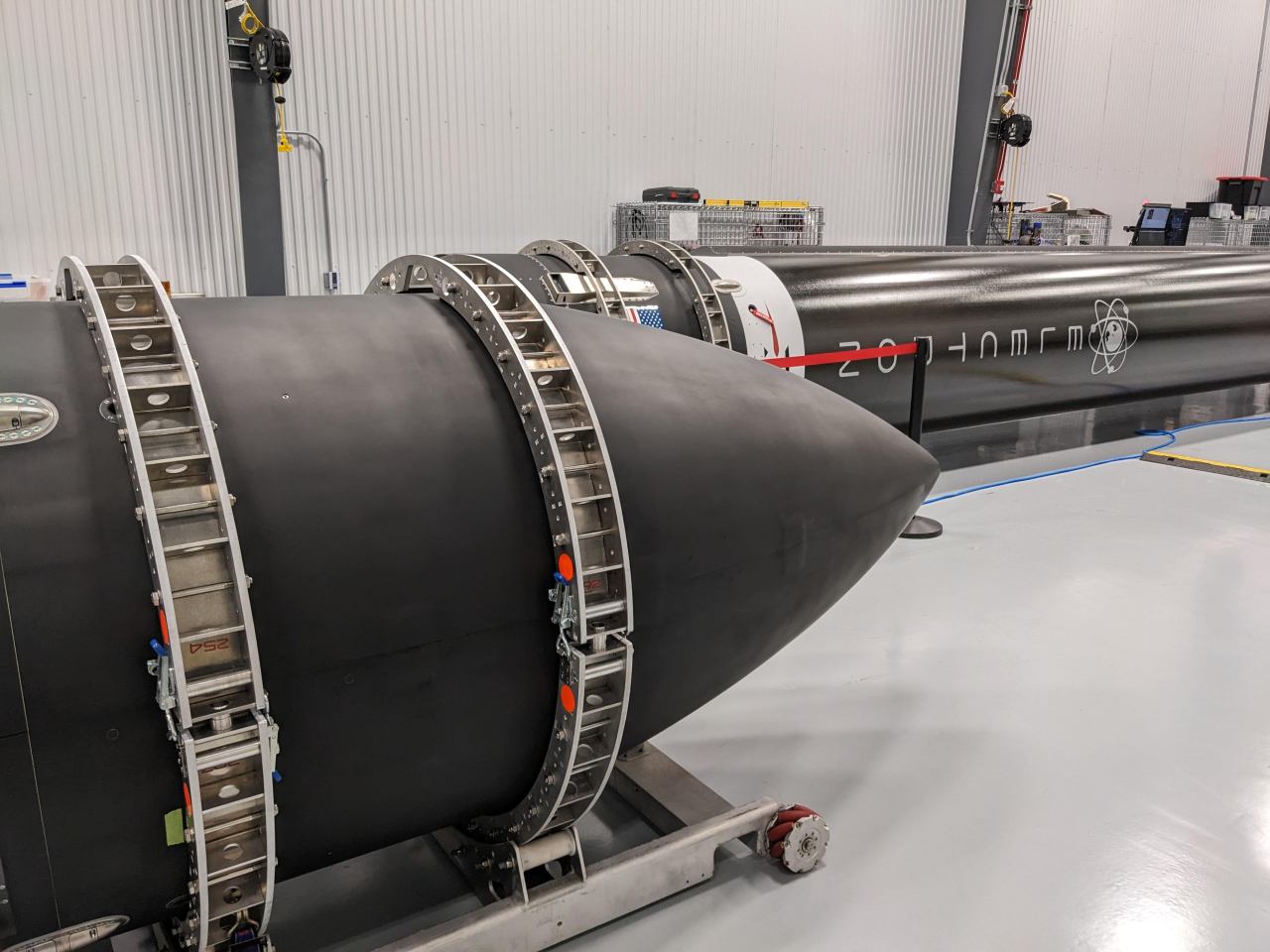 WALLOPS ISLAND, Va. (WAVY) – It’s a first for Rocket laboratorywhen it launched its first rocket from U.S. territory from Launch Complex 2 at the Mid-Atlantic Regional Spaceport at Wallops Flight Facility in Virginia.

This mission will launch three satellites the size of a microwave oven Hawkeye 360, a company specializing in radio frequency communications. Between now and 2024, there will be additional launches to add additional satellites.

Rocket Lab has launched more than 30 electronic rockets from its site in New Zealand in the past few years. It took about two years to prepare the rocket for launch from Wallops, and it adds support to more customers and expands their reach in space.

“This is our first launch here in the US,” said Morgan Bailey, Rocket Lab’s senior director of communications. “So we’ve got a super-coached squad, but you know there’s always a first time. So, we just want to get out there and get this thing into orbit.”

Launches will become much more common as Rocket Lab has also been selected by NASA to launch satellites for the TROPICS mission. These small satellites will help study the development of tropical storms and hurricanes, which can lead to more accurate forecasts. This launch is scheduled for May.

“And obviously that’s really needed ahead of the next tropical storm season,” Morgan said, “so we’re very excited to start this mission here in Wallops.”