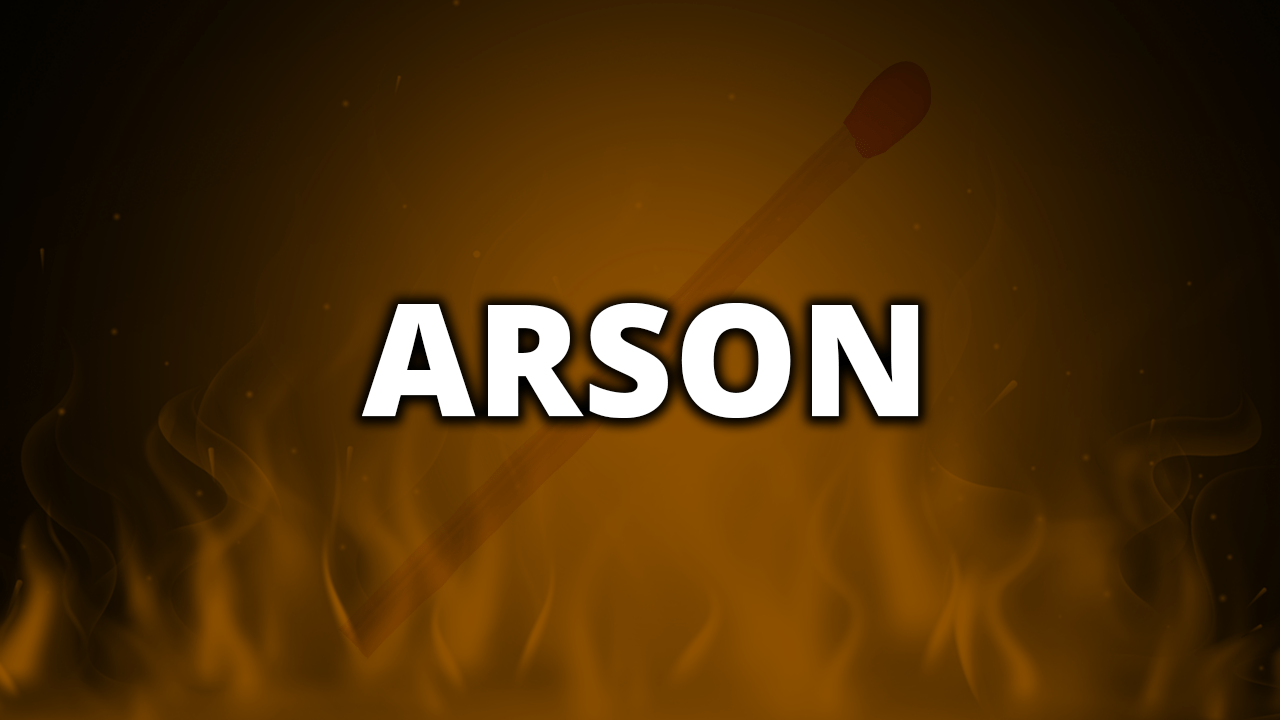 On Feb. 23 around 4:45 p.m., officers were called to the 1800 quarter on Southlow Avenue to report the arson of an adult man who left the scene. Upon arrival at the scene, police began an investigation into the arson.

Nearly two hours later, at 6:11 p.m., officers were called to arson that took place in a parking lot at 500 South 5th Street, damaging two vehicles. The incident happened in the parking lot of Richmond CoStar.

Officers found the suspect in the 900th quarter on East Bird Street and took him into custody.

In both incidents, 18-year-old Malik Sibron was identified as the perpetrator. According to police, he was charged with setting fire to an occupied apartment in connection with the incident on Southlow Avenue.