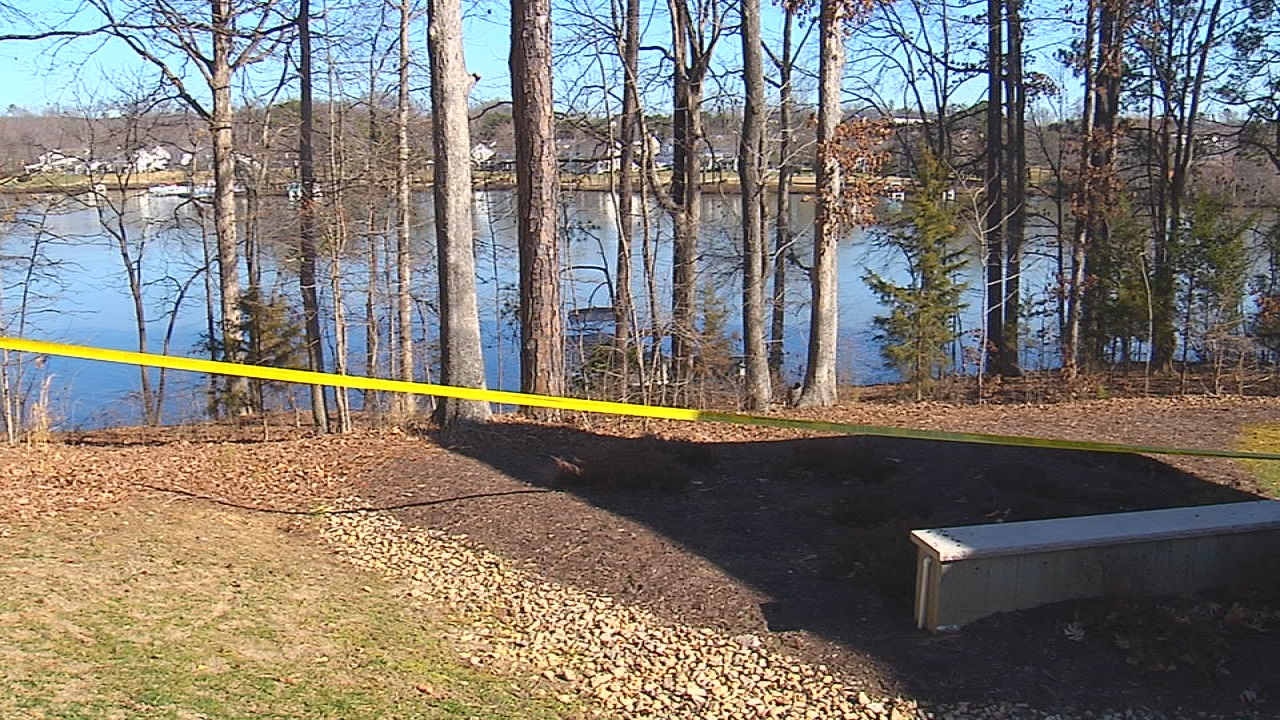 Chesterfield County, Virginia (WRIC) – An unidentified man was found in the Swift Creek Reservoir on Wednesday afternoon, and although Chesterfield police have not yet identified the body, locals hope it does not belong to a young man who disappeared from their area in January .

The body was found at Swift Creek Reservoir in Chesterfield

Residents of a residential complex in the Woodlake area gathered in shock after authorities recovered human body shortly after 2 p.m.

Judy Laurel and Francine Martin, who live nearby, said they did not see the body today, but saw two people on the water nearby.

Residents told 8News that they are concerned that 19-year-old Andrew L. Zilius Jr. has been found dead.

In mid-January, police reported the disappearance of Zilius Jr.and said he was last seen Jan. 16 after he left home on foot without a cell phone.

The “missing” poster with the face of Zilius Jr. was hung a few meters from the place where the police untied the shoreline.

Neighbors spoke of Zilius Jr. as “very polite” and recalled cases where he helped them cover the boat and carry packages for them.

This is not the first time Zilius Jr. has been reported missing missing last November at the age of 18, and was found safe the next day.

Mother of Zilius the Younger, Sarah Howe Zilius, died February 19, just over a month after her son disappeared. Her memorial service will be held on Friday, March 4th.

8News previously reported the death of Zilius Jr.’s father, Andrew L. Zilius, whose identity has been confirmed Chesterfield police found the remains in 2015 at the bottom of a deep waterfront in the Business Street area of ​​11,600.

Chesterfield police said the body found on Wednesday would be taken to the chief forensic expert’s office for further identification and cause of death.