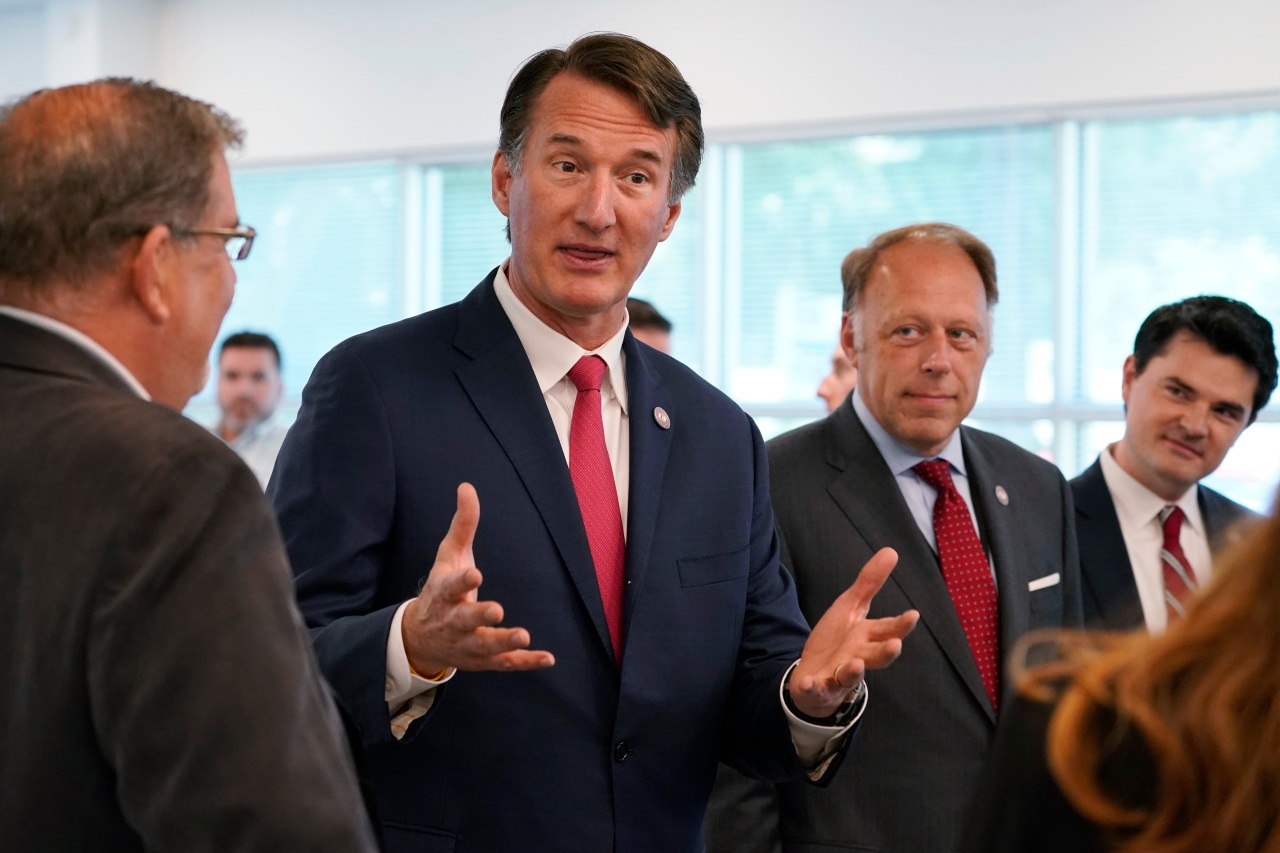 RICHMOND, Va. (WRIC) — As expected, Republican lawmakers have introduced a bill to ban abortions after 15 weeks in Virginia.

Del. Cathy Byron (R-Bedford) and state Sen. Steven Newman (R-Bedford), two of four state lawmakers appointed by Gov. Glenn Youngkin to work on the legislation, filed an executive order to ban the procedures after 15 weeks with exceptions for rape, incest and if life the mother is in danger, according to a release from the anti-abortion organization Susan B. Anthony Pro-Life America.

2023 Virginia General Assembly session: What to know as lawmakers begin work in Richmond

This is evidenced by the legislature’s online records House Bill 2278 filed by one patron, Del Byron. With Democrats closing in on a clear 22-18 majority in the state Senate, and with Aaron Rouse certified as the winner of the special election, any attempt to overhaul Virginia’s access to abortion is unlikely.

Under legislation filed by Byron, doctors who perform or attempt to perform abortions after that threshold would face a Class 4 felony punishable by up to 10 years and a possible $100,000 fine.

Byron’s proposal also requires that all procedures after the 15-week period be performed “at a hospital licensed by the State Department of Health or operated by the Department of Behavioral Health and Developmental Services.”