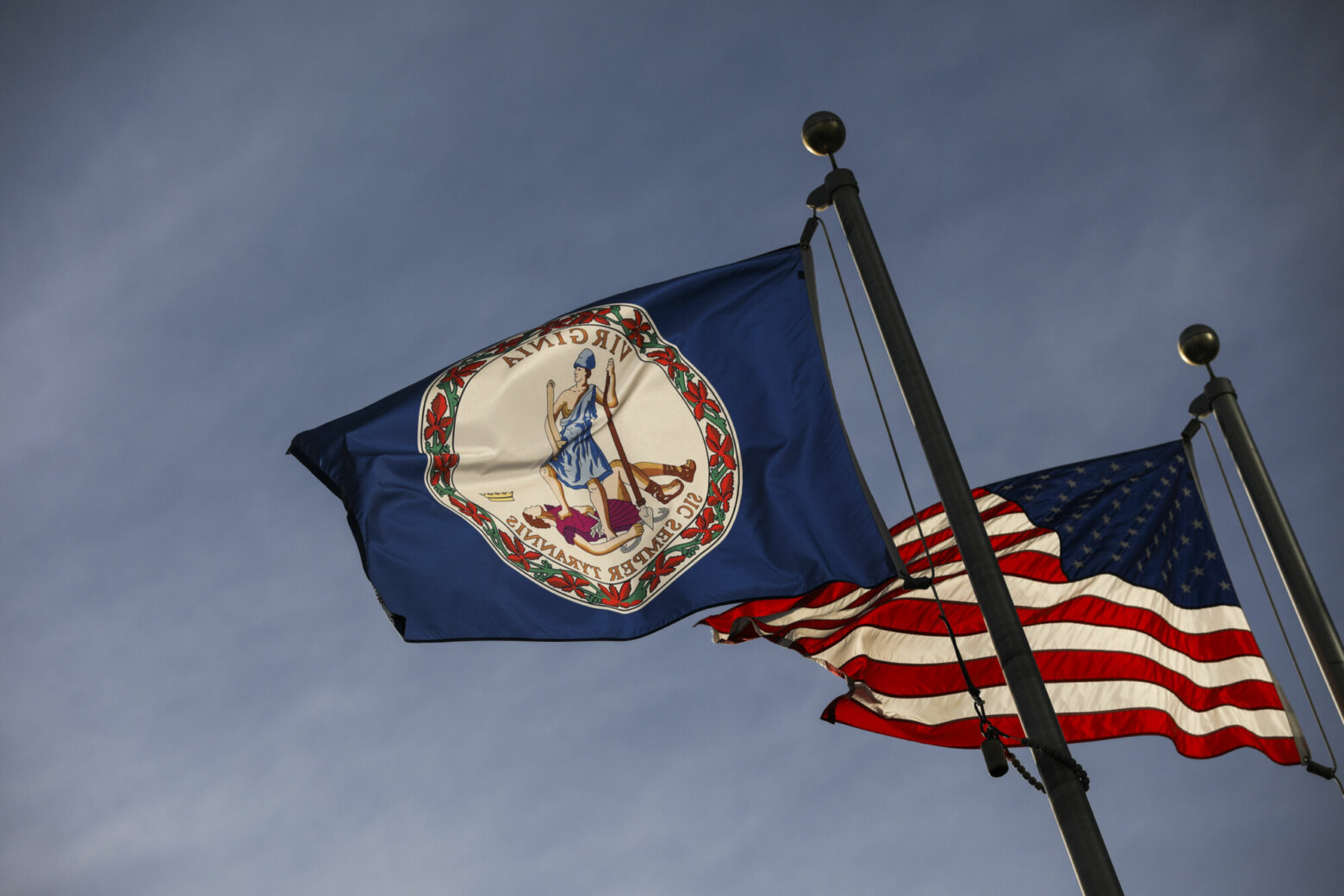 Among the bills rejected by the Senate Privileges and Elections Committee was an attempt to restore the requirement for voters to show a photo ID before voting.

Several Republican-backed bills that would tighten voting rules in Virginia were killed Tuesday by a Democrat-led committee in the state senate.

Among the bills rejected by the Senate Privileges and Elections Committee was an attempt to restore the requirement for voters to show a photo ID before voting.

The photo ID rule was abolished in 2020 by Democrats, who then controlled the House of Representatives, the Senate and the governor’s office.

Under current law, voters must present an acceptable form of identity card or sign a certificate stating that they are who they claim to be. Anyone who lies in his testimony is subject to a criminal offense.

“Voters arriving at polling stations without an acceptable form of ID will have to either sign a statement confirming their ID or vote for the previous ballot,” said the Virginia Department of Elections. “If a voter votes for the previous ballot, he will have until noon Friday after the election to hand over a copy of his ID to his local election commission or sign an application to confirm his ID so that their temporary ballot can be counted.”

Acceptable forms of ID may include bank statements, paychecks, or utilities.

Earlier in the legislative sessionRepublican Sen. Mark Oenstein said Republican resumption of the ID card law would boost confidence in the integrity of the state’s electoral system.

“There are people who think there are big holes in our system,” Obstein said. “It’s just a smart way to solve these problems.”

Other Republican-backed bills killed in a Senate committee on Tuesday would include ballot box bans, repeal same-day voter registration laws and limit personal early voting no more than two weeks before the election. Voters now have 45 days to vote early.

“Two weeks is enough for someone to vote,” said Republican Sen. Mark Peake.

After the committee meeting, Senate Majority Leader Dick Saslaw issued a statement saying that the destruction of the bills “means the determination of the Senate Democrats to a just and free democracy.”