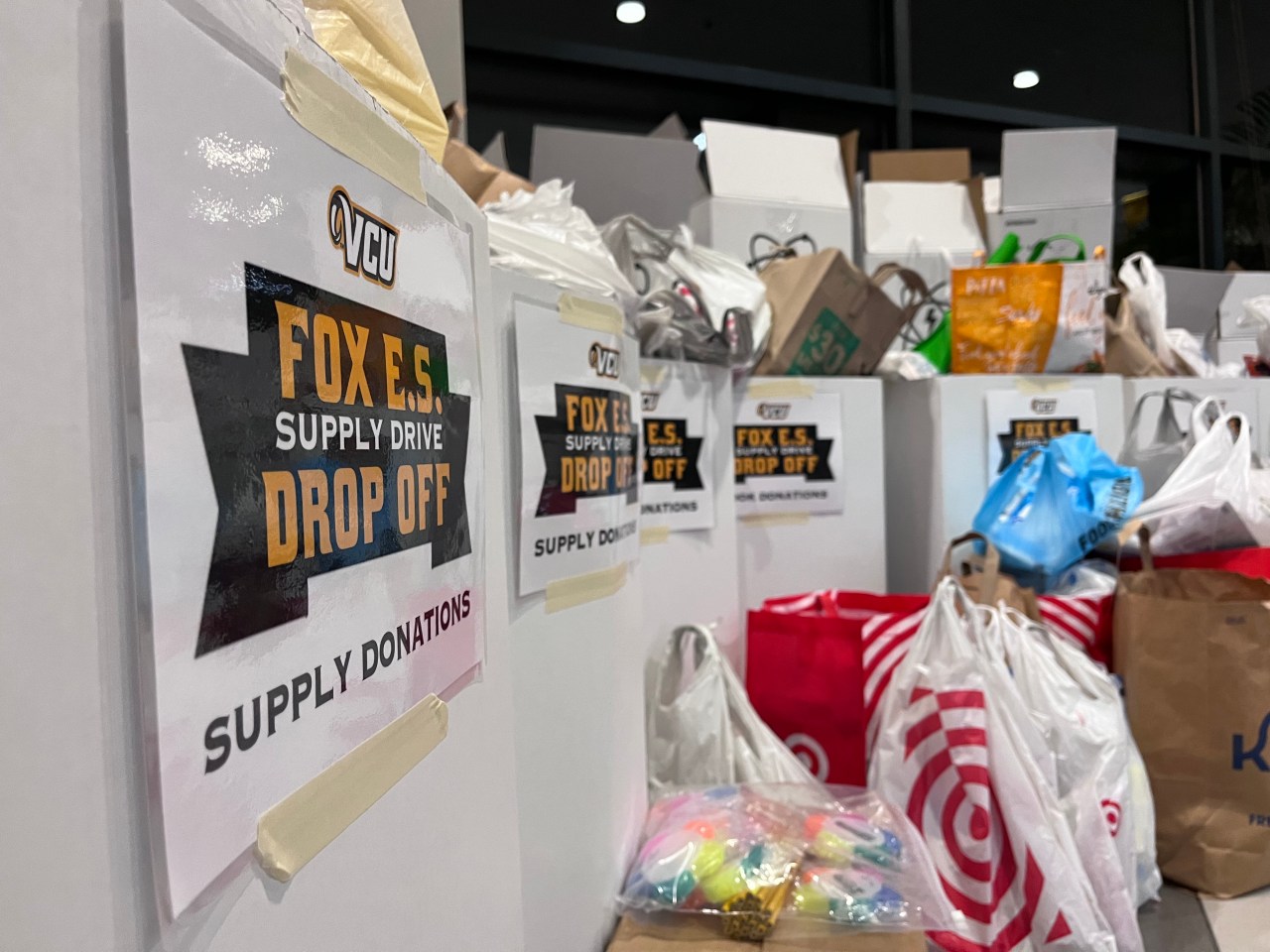 Richmond, VA (WRIC) – One week ago William Fox Elementary School caught fireand the observers stood in disbelief. Out of the tragedy came the triumph of the Friday community for those who call the school home.

Basketball fans dropped bags after bags of school supplies in front of the capital’s capital between the VCU and the University of Richmond at the Siegel Center.

Among the dozens of boxes filled when people took their seats were notebooks, binders, sticky notes and chalks.

“Giving comes from the heart, and when something like this happens and the community comes together, it’s great,” said Kim Lee, an employee of the Siegel Center.

Putting the rivalry aside, both schools decided to collect items in the classroom for Fox students; many are still swaying from devastating fire.

“Being such a great rivalry with Richmond and VCU, it’s even more enjoyable to see everyone come together and just bring everything we can to help,” Vaughn said.

Kevin Dwan of VCU’s external relations department said it was easy for Rams and Spiders to make a decision.

“We always strive to be positive members of the community,” Dwan said.

Photo, top view: what remains after the fire at William Fox Elementary School

Net income after a huge loss, efforts helped rebuild the classroom from the court.

“Giving is the key,” Lee said.

Stocks can still be issued in the lobby of the Siegel Center or at the box office in downtown Robbins at the University of Richmond for the next two weeks.

Donations to be accepted include the following: