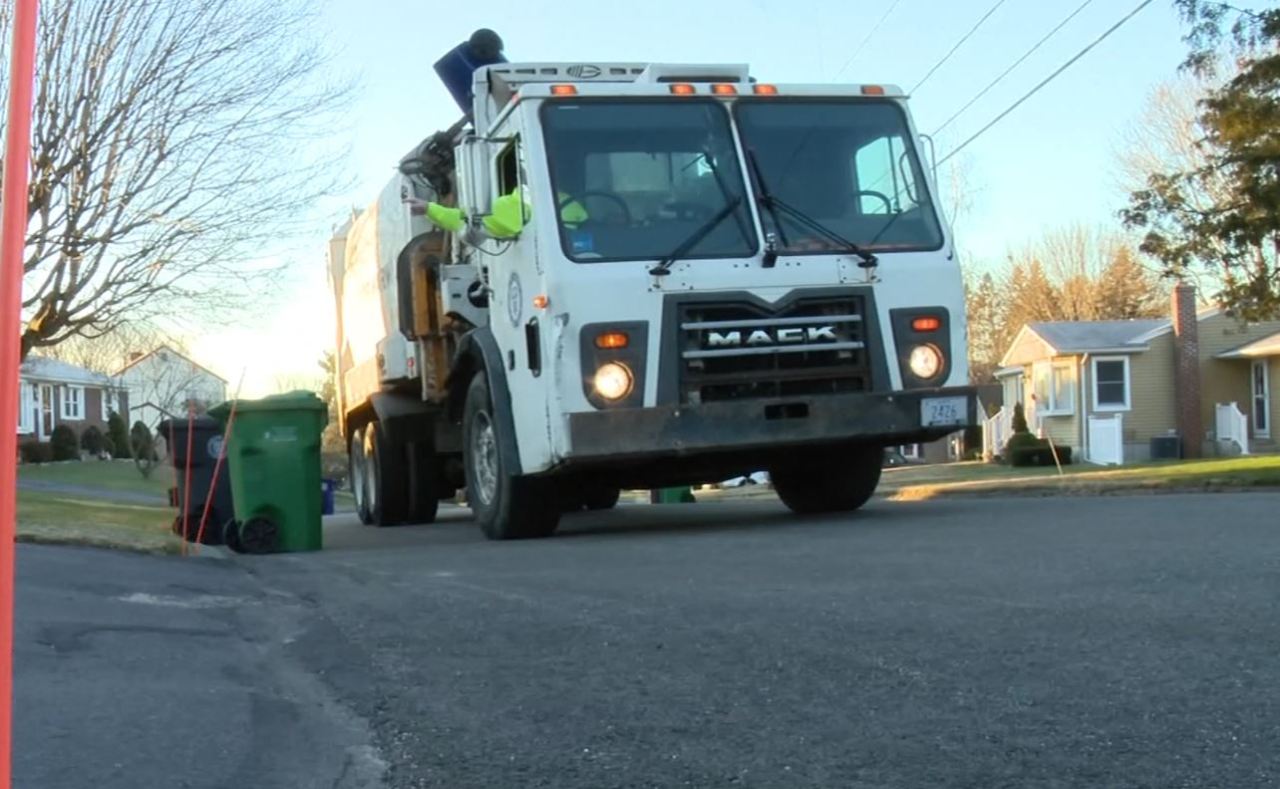 “Recycling recedes into the background”: Chesapeake leaders again voted to abandon recycling on the sidelines for extradition points

Chesapeake, Virginia (Wavy) – After July 1, those wishing to process in Chesapeake will have two options: pay for a private collection of recyclables or take the recyclables to a recycling center.

As a result of a 5-4 vote split, Chesapeake City Council ordered the city manager to move in that direction after a resumption of efforts to continue recycling waste on the roadside failed during Tuesday night’s meeting.

Whether or not to continue recycling every two weeks has been the subject of controversy in the city since Mayor Chris Price for the first time identified the elimination of services as a possible way to finance wage increases for public safety officers.

Unlike other Hampton Roads cities, Chesapeake processing has always been covered by the city’s existing taxes and fees. The majority of the city council rejected a proposal to charge $ 22 a month for solid waste to continue providing waste disposal services. Instead, they decided to abandon the service altogether.

On Tuesday night, board member Dwight Parker made a proposal to ask Price again to find a way to get the city to cover recycling in the budget for the 2022-2023 fiscal year. However, it was a replacement for a petition by board member Robert Ike to ask Price to help citizens get recycling in both areas by subscription, as well as set up recycling centers.

“Mr. Manager, you said that there are a lot of suppliers that are required for this, because it is a much smaller market than processing the whole city,” Ike said. to be engaged in processing of secondary raw materials “.

Currently, according to Price, abandoning recycling on the curb will save the city up to $ 2 million in the next fiscal year by ending his contract is more than $ 4 million with a recycling of TFC based on Chesapeake.

Board member Don Kerry, who along with board members Stephen Best, Susan Vitaly and Dr Elay Ward voted in favor of Ike’s proposal, said the current state of inflation is a burden on his mind. In December, Kerry voted in favor of approving the solid waste fee.

“I’m very concerned about recycling, I think it’s a wonderful thing,” Kerry said. “But if you needed to put recycling into the hierarchy of paying our employees or helping citizens who are really experiencing difficulties now, then, in my opinion, recycling takes a back seat.”

However, Mayor Rick West, who along with Vice Mayor Dr. John de Tricket and board member Debbie Ritter voted for Parker’s instruction to keep the city in the recycling business, fears most people will just throw the recyclables in the trash.

“What we’re doing now is more people will be involved,” West said.

However, the topic of climate change never emerged in the discussion of council members on Tuesday night during the official session.

However, West said the business community is paying attention.

“There was a company that was looking to come to Chesapeake, and they heard it was a problem, and they called and asked, ‘Does Chesapeake care about recycling?'” West said. “But I’m convinced we’ll have something that will work if not well, then better.”

It is unknown when Price will return with established recycling centers and recommendations for residents wishing to continue service at the curb.