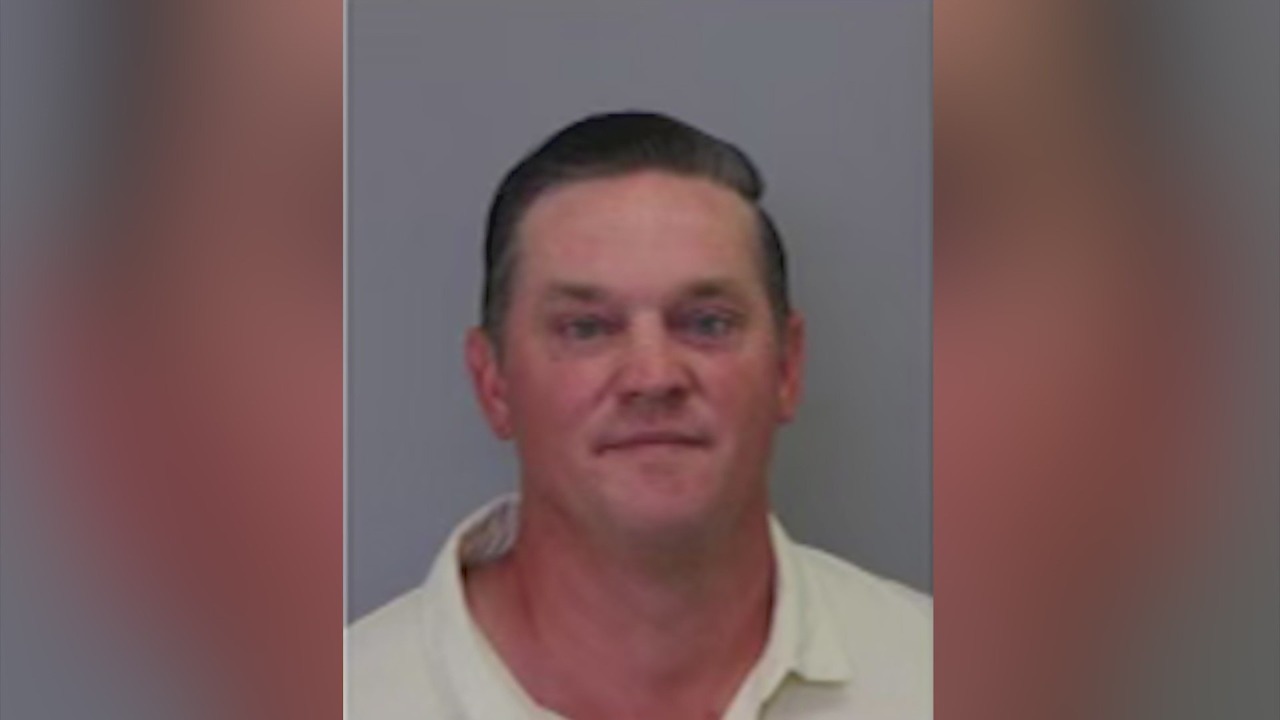 Benjamin Young is the president and CEO of Hybrid Air, an HVAC company based in Virginia Beach. He was arrested and charged with sexual penetration and forcible sadom on August 23. The charges were filed after a former employee told Virginia Beach police that Young sexually assaulted her in his Voyager Court office on Aug. 16.

Young appeared in Virginia Beach District Court on Tuesday for a bond appeal in the case. He was granted a $20,000 bond, will be under house arrest and will have to wear a GPS monitor.

Virginia Beach State’s Attorney Catherine Eicher said the woman had been working at Hybrid Air for less than a week when Young told her he could not afford to keep her on the payroll. The alleged assault occurred when she went to Young’s office to pick up her last paycheck. Eicher said the employee’s paycheck was supposed to be at the front desk, but Young allegedly brought it to his office, so she had to get it directly from him.

The woman reported the assault to the police and, immediately after it happened, took a MINDS exam, which is a way of gathering possible evidence after a sexual assault. A search warrant filed in the case shows the woman told police Young was chewing tobacco during the attack, and a SANE examination found chewing tobacco inside her body. Eicher said prosecutors are still waiting on some lab results.

Attorney Brandon Fellers said the sexual contact between Young and the former employee was consensual. Fellers also said the employee was sitting outside Young’s office when the sexual contact occurred and did not hear the woman protest. Fellers said that immediately after the alleged assault, the woman texted Young asking if she could have her job back. Eicher said the woman sent the message at the direction of a Virginia Beach detective.

Fellers said Young met the woman when she worked at a local country club. Fellers said she was fired after she came forward with allegations of sexual harassment and “letting down” a customer at a country club. Young saw her in the club’s parking lot, crying, and offered her a job. Soon the consultant told him he needed to downsize his business, and he realized he couldn’t afford to keep her on the payroll. Then he decided to fire her from her job.

Both Eicher and Fellers claim that Young’s business is failing and that he may sell it and his house.

Since his arrest in August, Eicher said prosecutors and the police department have heard from a “staggering” number of women making similar complaints against Young.

Eicher said most of the complaints come in over the past five years and involve women ranging in age from their teens to their 60s. Eicher also said some of the allegations occurred outside of Virginia Beach.

“He vehemently denies these bare allegations, which were made without evidence,” Fellers said when asked by WAVY about the new alleged complaints.

A former employee told Virginia Beach detectives that Young was a member of a country club where she previously worked. She said he was “suspended” from the club for a period of time due to “inappropriate behavior with female employees,” the search warrant shows.

The 10 On Your Side Investigative Team asked Eicher exactly how many complaints were received. She could not confirm the exact number, but said the police are actively investigating.