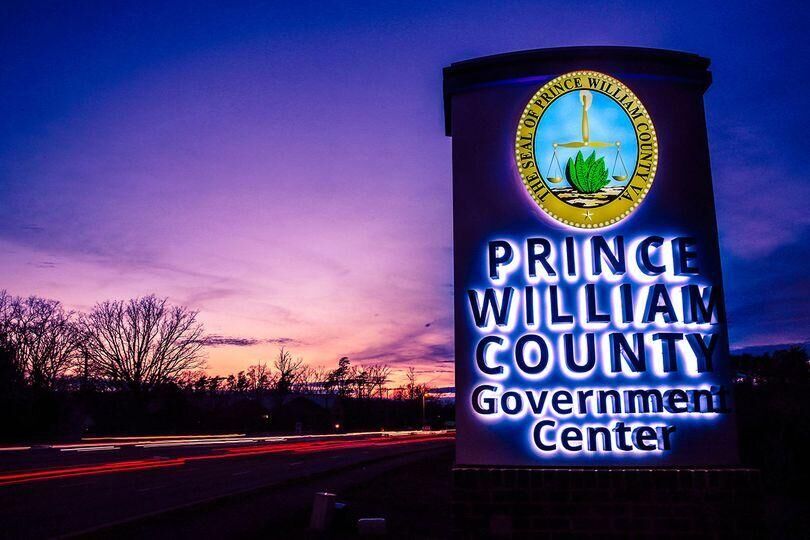 The county’s Board of Supervisors was scheduled to consider a comprehensive plan amendment to the proposal at its Oct. 11 meeting, but board chair Ann Wheeler temporarily postponed the hearing.

The county’s Board of Supervisors was scheduled to consider a comprehensive plan amendment to the proposal at its Oct. 11 meeting, but board chair Ann Wheeler temporarily postponed the hearing.

Wheeler said the delay was to clear up confusion about the amendment process, applicants and facilities included in the proposal.

She said the hearing had been postponed “for a few weeks” but an exact date had not been set. She said it would be moved to the end of the year.

The postponement came a day after the Planning Commission briefly resumed discussion of the project but ultimately stood by its recommendation for approval.

During Wednesday night’s meeting, the commission discussed the alleged opacity of the 5 a.m. Sept. 15 vote — a vote to recommend approval that included several last-minute changes.

According to the results of marathon public hearingsthe commission voted 4-3-1 to recommend approval of an amendment to the Comprehensive Plan that will serve as a guide for the overall development.

The project, which proposes 27.6 million square feet of data centers on 2,100 acres along Pageland Lane, has quickly become the most controversial and controversial local land use proposal in decades. Opponents and supporters launched personal attacks on each other, and this created to withdraw efforts against Gainesville Chief Pete Candland and Board Chair Anne Wheeler and a federal lawsuit against Candland.

Vote to recommend approval incorporated several changes described in the September 9 letter to the planning commission from representatives of Compass Data Centers and QTS Realty Trust Inc., companies that plan to develop the territory.

The letter contained calls to remove a section of the protected wildlife corridor, reduce the area of ​​open space and relax proposed stormwater regulations.

The letter was not discussed during the Planning Commission staff presentation, and several commissioners said they had not seen it before the vote. In addition, opponents of the project said that the changes did not become public until the end of the meeting.

Coles Commissioner Joseph Fontanello Jr. opened the discussion Wednesday, saying the group had the option to reconsider its original motion, modify it or withdraw the recommendation.

He said he “believes more in people making mistakes than in conspiracy theories.”

“That email, I think, got lost in people’s emails,” Fontanello said.

Commissioners said they each received more than 1,000 emails before the meeting about the project.

“In my opinion, if it was discussed at the meeting, it should have come from the planning headquarters,” he said. “I’m just putting it on the table because I think we have a problem that needs to be solved.”

Neabsco Commissioner Quendalyn Brown, who made the motion to recommend approval and include the changes requested in the letter, said, “This letter was not some secret document.”

Brown was criticized online and during public comments for her plea on Wednesday.

“This letter was not just pulled out of a hat like a rabbit,” she said. “There is some misinformation that this letter was a surprise, and it wasn’t.”

Interim Planning Director Rebecca Horner, who was out of the office when the letter arrived and the Planning Commission voted, said she and Planner Alex Vanegas were the only employees copied in the email.

Horner said staff likely wouldn’t have highlighted it to the Planning Commission because it wasn’t from an applicant specifically tied to the Comprehensive Plan amendment.

Brentsville Commissioner Tom Gordy said if changes to the requested plan were to be considered, county staff should have been given an opportunity to review them and provide input.

“It made a complete difference [application],” he said. “Unfortunately, we’re in a period in our culture where trust in our institutions is at an all-time low, and I don’t think we’ve done ourselves any favors.”

Gainesville Commissioner Richard Berry said he met with landowners two days before the vote and they didn’t mention the letter, which he called “very troubling.”

Horner said that while the Planning Commission’s recommendation included the letter, a staff report prepared for the County Board of Supervisors may not agree with all of the proposals.

No action was taken to amend the recommendation adopted on September 15.