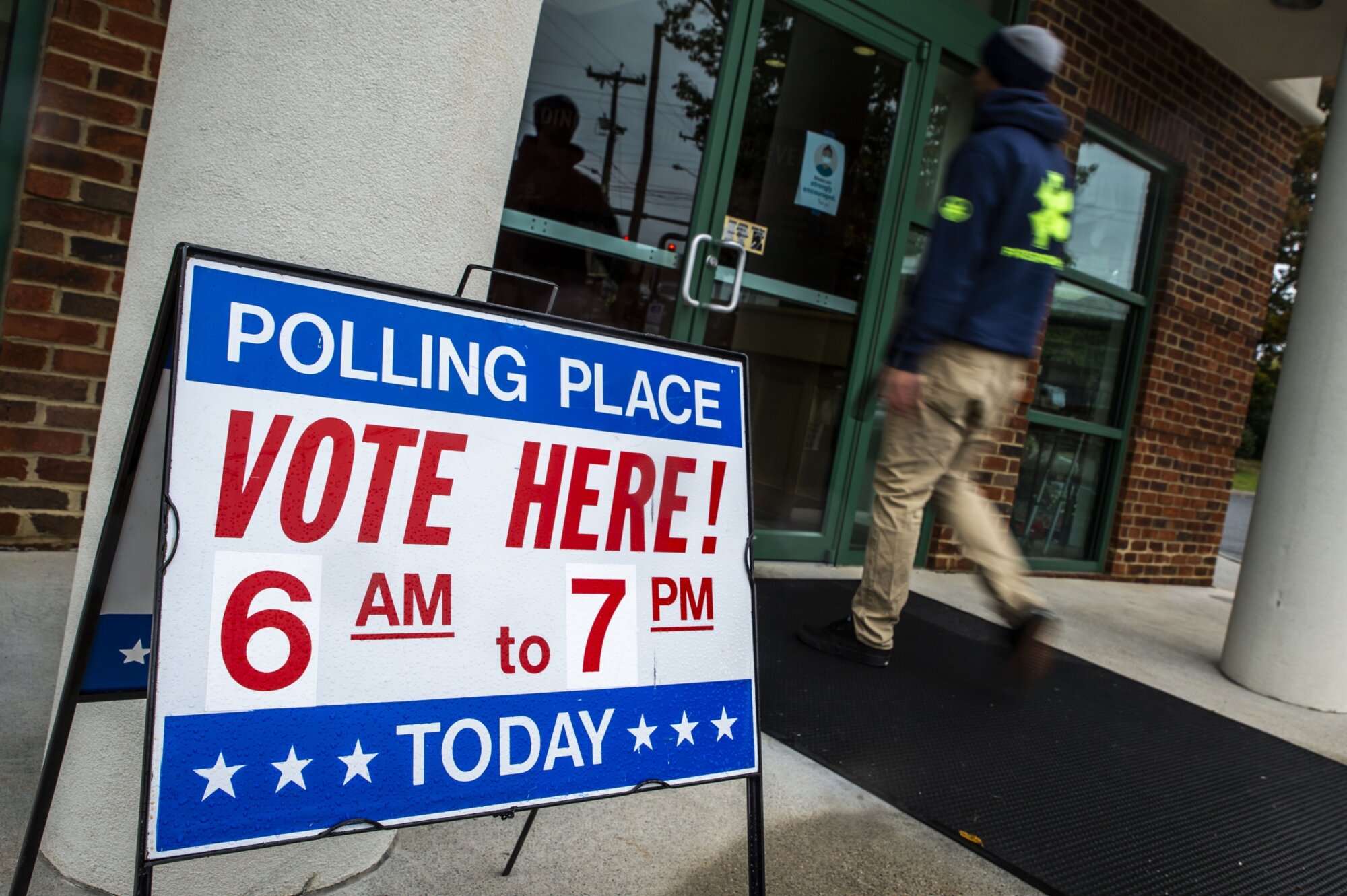 Poll: What do voters think about current issues in Virginia

Virginia voters say they are in favor of tax cuts, demanding that some people get vaccinated against COVID-19 and are reluctant to ban critical racial theory in schools, according to a new poll.

Virginia voters say they are in favor of tax cuts, demanding that some people get vaccinated against COVID-19 and are reluctant to ban critical racial theory in schools, according to a new poll.

The Wayson Center at Christopher University in Newport conducted a poll of registered voters and found that 47% were in favor of a complete reduction in the state’s food tax, and only 24% – in favor of maintaining it.

The vast majority, 63%, said they supported teaching about how racism continues to affect American society, and 57% opposed a ban on teaching critical theory of race. Seventy percent strongly support the placement of police officers in each school.

The poll also found that most voters believe that vaccines against COVID-19 should be required by first service staff and teachers.

Virginia Gov. Glen Yangkin made some of the issues under consideration the cornerstones of his campaign.

When asked about the direction of the Commonwealth, 45% of respondents said Virginia was moving in the right direction and 41% said it was wrong. Over the last four years, the opinion on the right / wrong direction of the Rzeczpospolita has remained relatively unchanged.

After Yangkin’s first few weeks in office, approval of the job was mixed: 41% said they approved of the governor’s job and 43% disapproved; 16% say they don’t know. The differences are largely along guerrilla lines.

“In this highly polarized environment, we see guerrillas running around corners, as they see the direction of the Commonwealth and the work of the governor,” said Quentin Kidd, academic director of the Weisson Center, adding: “Yangkin’s the last governors in the Wason Center polls at the beginning of his term. “

The majority of Virginia voters, according to the poll, prefer to spend the state budget surplus on underfunded public services such as education, public safety and social services (59%) rather than on tax cuts or tax rebates (38%).

The poll of 701 registered voters has an error of 4.2%. You can read all the survey results on Wason Center website.