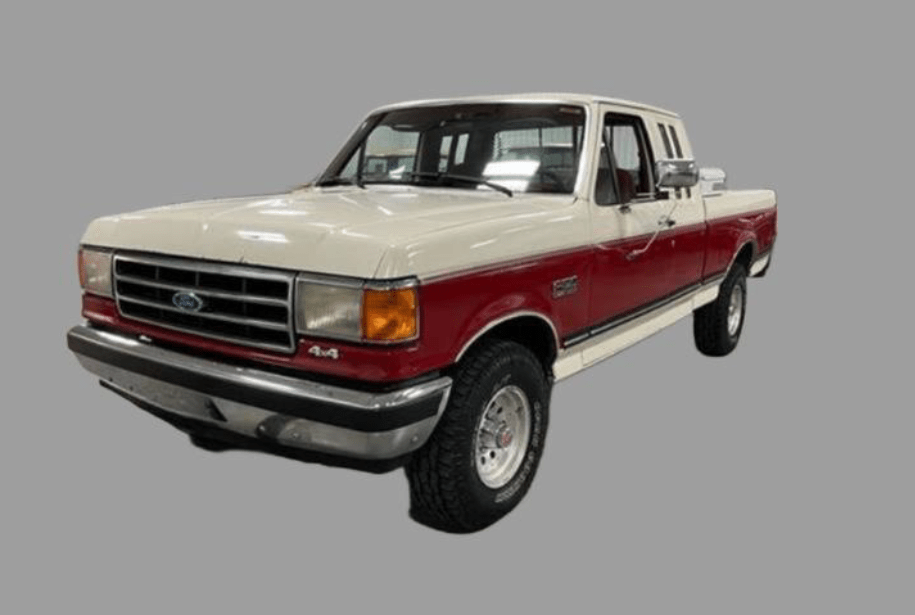 According to police, the collision happened between 10 and 11 p.m. Monday, Jan. 9, in the 21000 block of South Crater Road, just north of Jones Road.

Investigators said they believe 59-year-old Tiff Pescatello was struck from behind by a vehicle believed to be a Ford.

The force of the blow threw Pescatello off the shoulder where he was heading north. He was found around 7:30 a.m. on Tuesday, January 10 by a passing driver and pronounced dead at the scene.

Man charged with intent to distribute heroin and fentanyl in Spotsylvania County.

Now, police have received information that a red and white 1990s model Ford pickup truck with an extended cab was seen parked in a field near the 8000 block of Halifax Road in Dinwiddie County.

Anyone with information about this incident is asked to call the Prince George’s County Sheriff’s Office 804-733-2773.