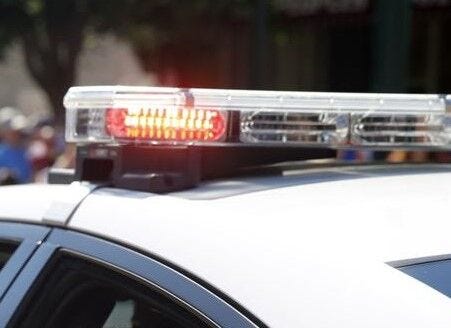 CRIMORA – Virginia State Police have identified a woman who died Monday afternoon in an accident with several cars in Augusta County, a press release said.

The fatal accident occurred at about 3:31 p.m. at the intersection of New Hope Crimea and East Side Highways.

Police said the 1996 Dodge Caravan was heading east on the New Hope Crimea road when it tried to turn left onto the East Side Highway and was hit by a 2006 Land Rover south.

As a result of the collision, Dodge flew off the road, where it crashed into two parked cars, police said. None of the cars were busy.

The Dodge driver, 62-year-old Juanita M. Boshart of Crimea, died at the scene. Police said she was not wearing a seat belt.

The driver of the Land Rover 30-year-old Savannah L. Barrett from the Crimea was slightly injured at the scene. She was wearing a seat belt.

The investigation into the disaster continues.

Read more:Police say Weinsbury’s dog, who killed the girl, attacked the man. How did it happen again?

Read more:All white men: The woman was never the mayor of Staunton, where this American work began

Brad Zine is a police officer, court and reporter for the latest news in The News Leader. Have a hint of news? Or something that requires investigation? You can write to reporter Brad Zina (him / her) at bzinn@newsleader.com. You can also follow him Twitter.