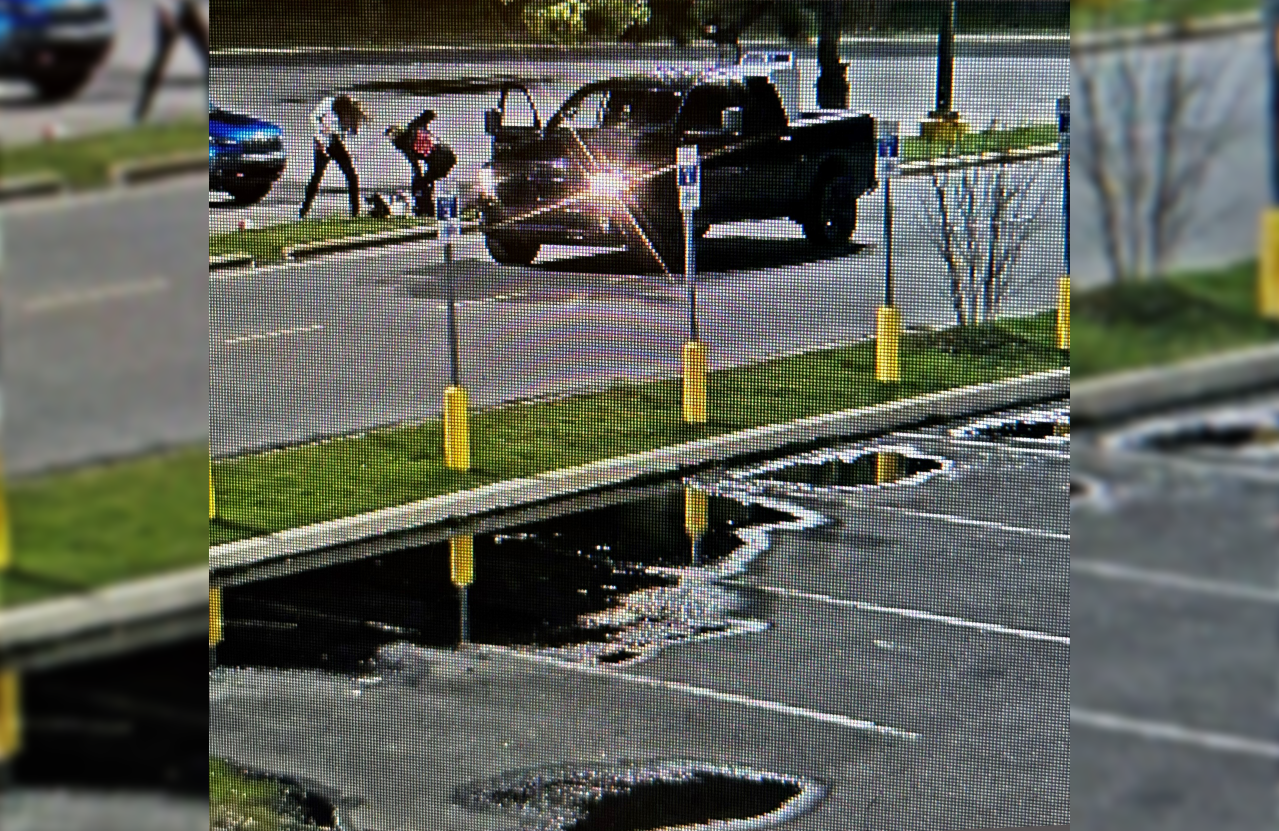 DARE COUNTY, N.C. (WRIC) — The Kill Devil Hills Police Department in Dare County, N.C. has one suspect in custody and another is reportedly at large road collision that happened earlier this month.

Victor E. Haynes, 27, of Kill Devil Hills was arrested and charged with assault causing serious bodily injury after he turned himself in to law enforcement.

The attack on the road happened at around 8.15pm on Sunday, November 13, police said.

The victim of the attack, a 37-year-old man from Kitty Hawk, North Carolina, told police that a black Dodge pickup went off the road near the intersection of US Route 158 and Martin Street.

The driver of the Dodge reportedly followed the victim into the Dare Center parking lot. When the victim got out of the car, he was attacked by two men in a pickup truck, according to police.

After an investigation, Kill Devil Hills police detectives identified one of the attackers as 22-year-old Jesse Andrew Mesaras. Police said in a recent update that Mesaras was out of state but contacted investigators by phone and agreed to turn himself in when he returned. He is also charged with assault causing grievous bodily harm.