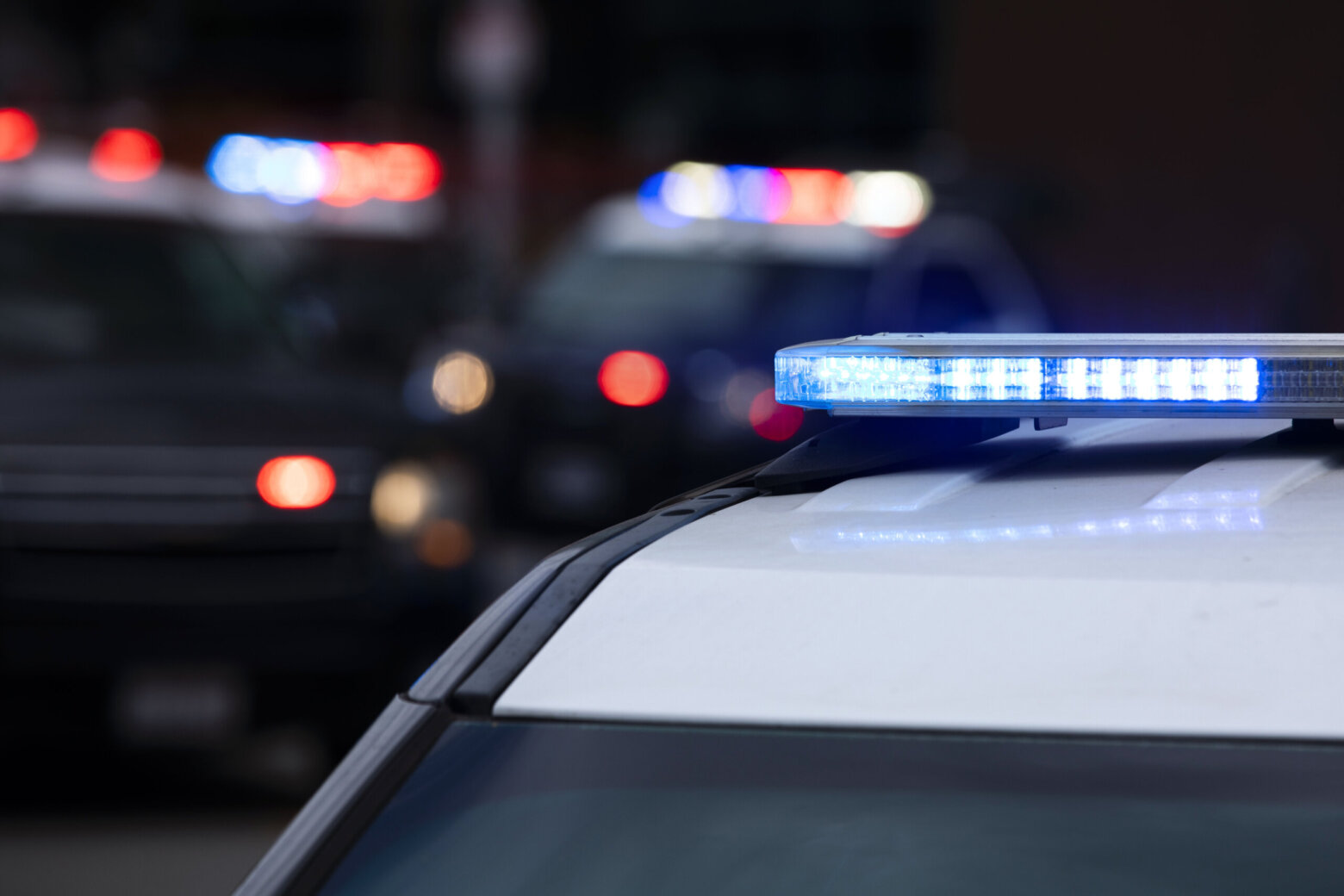 Fairfax County Police said the Refugee Search and Detention Unit of the County Police Department arrested a man in connection with the deadly shooting of a Leesburg man at the Centerville Town Hall last month.

Fairfax County Police, Virginia, said the Refugee Search and Detention Unit of the County Police Department arrested a man in connection with the deadly shooting of a Lisburg man at the Centerville City Hall last month.

31-year-old Richard Kenneth Pearson IV of Falls Church was arrested on March 4 and charged with second-degree murder and the use of firearms in the commission of a crime, according to police information release. He is being held at the Fairfax Adult Isolation Center without a subscription.

The victim, 37-year-old Omar Amin Shabaz of Lisburg, visited another man in the 14,800 quarter in Bodley Square on the evening of February 21 when a quarrel broke out, the release said.

Detectives say the motives for the shooting are unclear, but determined that Pearson shot Shabaz several times and then left the scene before police arrived, the release said. Shabaz was pronounced dead at the scene.

Detectives said several guns were found at the residence and that “numerous rounds of ammunition” had been fired into the house.

Pearson’s arrest warrant was issued after numerous interviews and a review of evidence gathered at the scene, the release said.

Shabazz is the fourth murder of the year compared to two in 2021.