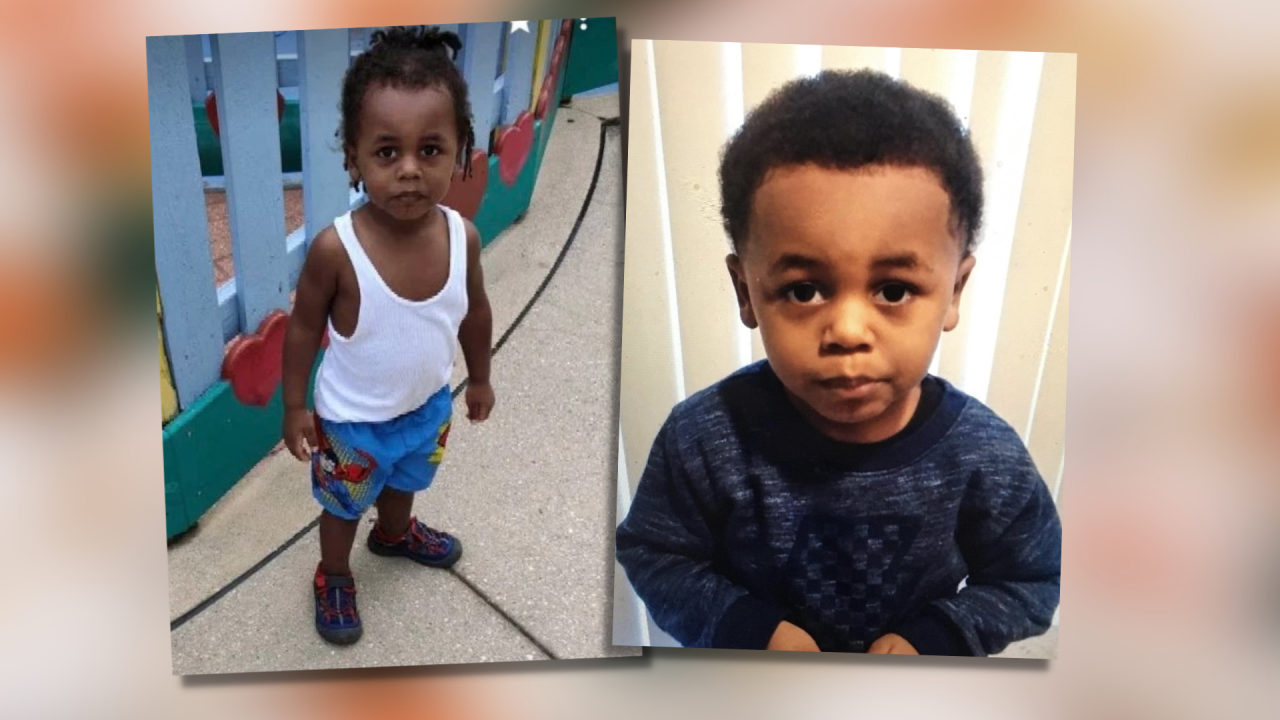 Hampton police are expected to hold a news conference Monday afternoon to share news of the disappearance of 4-year-old Cody Biggsby.

The briefing will take place at 1:45 p.m., and WAVY will host it live and online.

The third week of searching for the baby began on Monday, afterwards his father Corey said he went missing on Monday morning, January 31st. Cory Bigsby was arrested on several charges of child negligence, although not facing charges directly in connection with Cody’s disappearance.

On saturday A children’s jacket and tire tracks were spotted near a house in the Bacro area where Cody was last seen. Police and a forensic examiner appeared and processed the case, though it is unclear whether Cody’s jacket or another child belongs to the area.

Last week, Hampton Police Chief Mark Talbat told city council members that officers and detectives are still working to find out what happened to the missing 4-year-old. he said the evidence in the case gives a “very clear” picture.

Corey Bigsby still remains the only person interested in the case. His lawyer demanded another bail hearing on Friday, Feb. 25, after he had previously been denied bail.

Meanwhile, a tribute is growing near the Bacro Point neighborhood, and volunteers have named the area where the Hampton Police Station Command Center once stood, “Camp Cody.”

Balloons, flowers and a box for Valentine’s Day stand on the fence of the football fields. Someone even put plastic tarpaulin on things to protect them from the winter weather.

In a statement for 10 on your side is Cody’s mother last week said she was grateful for all the support from the community.