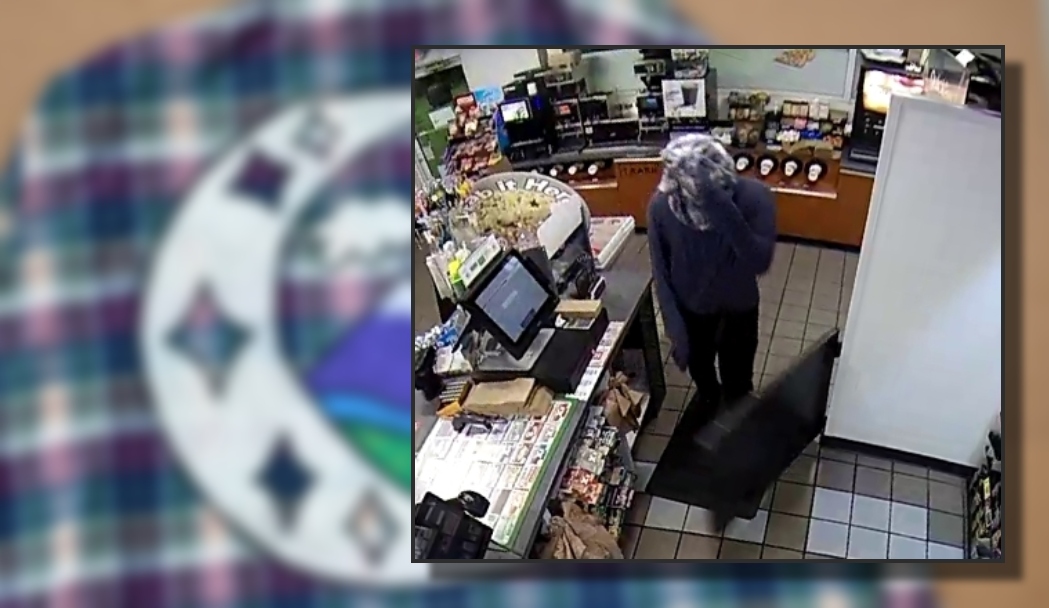 CHESTERFIELD COUNTY, Va. (WRIC) — The Chesterfield County Police Department is looking for a man who robbed a 7-Eleven using a flannel shirt wrapped around his head as a disguise.

Police said the suspect entered the 7-Eleven at 10031 Hull Street Road shortly before 5 a.m. on Sept. 16. Once inside, police said the man went behind the sales counter and began demanding money from the staff while appearing to have a gun. in pants. During the commission of the crime, the suspect covered his head with a flannel shirt with a print.

Employees complied with his demands and police said the suspect stole money, a cell phone and cigarettes.

Police describe the suspect as 5 feet 10 inches tall and of medium build. He was wearing a patterned flannel shirt pulled over his head, a dark blue sweatshirt, black pants and black sneakers.

If you have any information about the crime or the suspect, you are asked to contact the Chesterfield County Police Department.