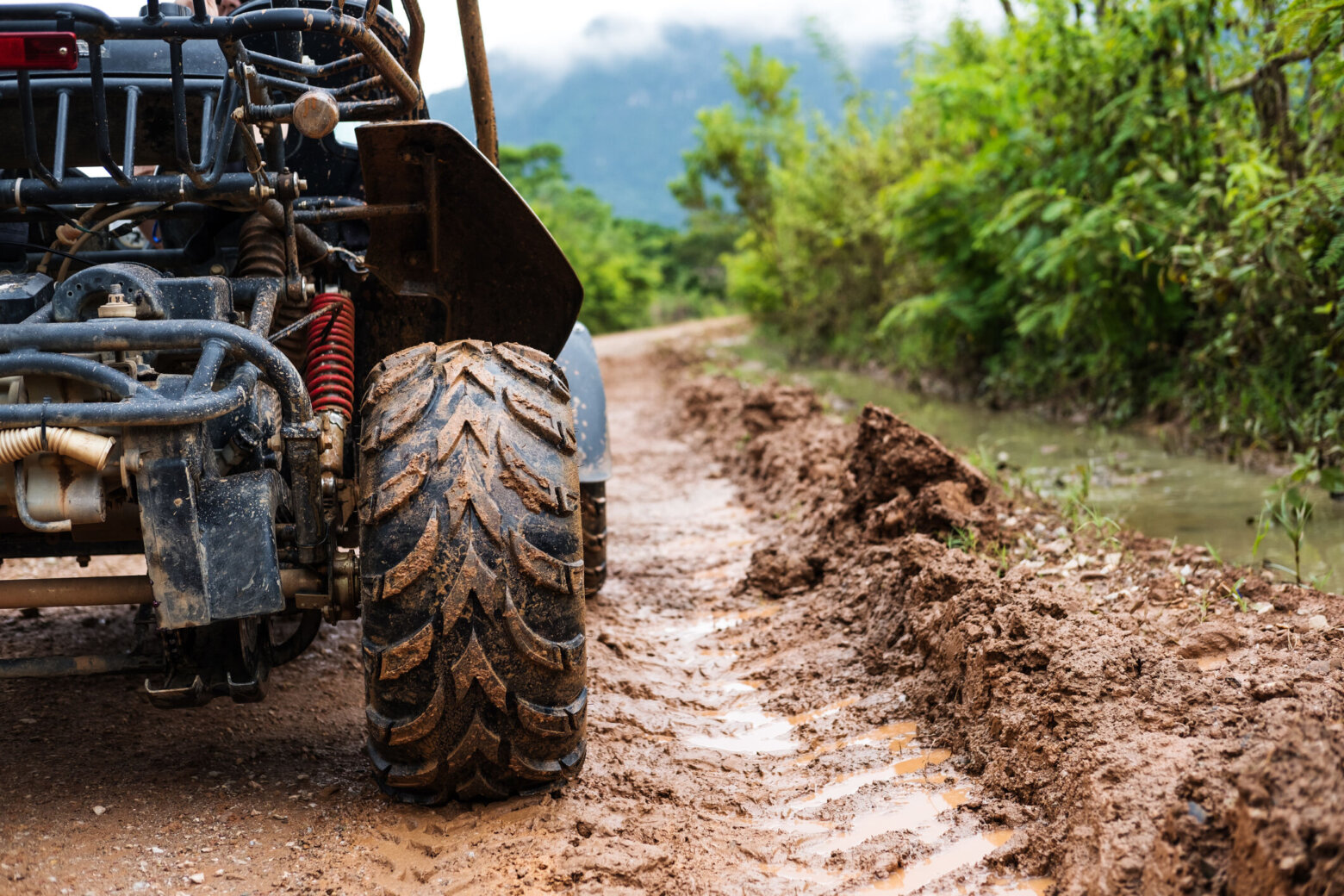 Officers who responded to the accident found a 5-year-old girl who did not respond. Police say she was taken to Southside Regional Medical Center, where she died of her injuries.

The investigation revealed that UTV was driving on the driveway of the house when it veered to the left, crashing into a ditch, and police say the girl was thrown out of the car.

An investigation into the crash is still ongoing.