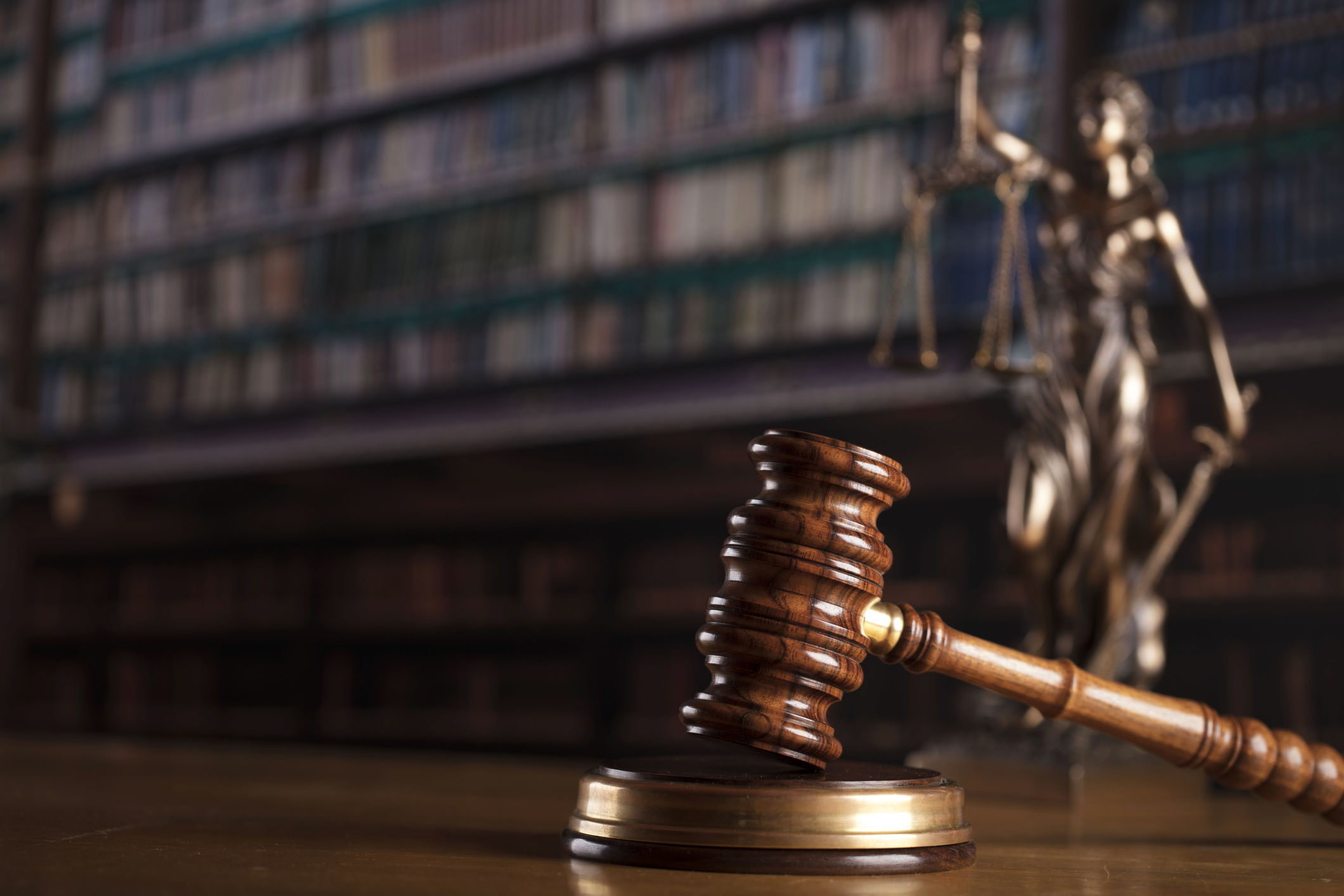 A Fairfax County man has pleaded guilty to embezzling $4 million in what authorities say is one of the largest fraud cases in the county’s history.

A Fairfax County, Virginia man has pleaded guilty to embezzling $4 million in what authorities say is one of the largest fraud cases in the county’s history.

Carlos Camacha, 59, pleaded guilty Tuesday to one count each of embezzlement and forgery, according to Fairfax County District Attorney Steve Descano.

Camacho, who was the property manager for the family’s rental company, A+A LLC, was indicted in May on several charges of embezzlement and forgery of documents.

Camacha, who has family ties to the company’s owners, was accused of falsifying power of attorney documents that allowed him to take out loans on business property that he then appropriated for personal use, according to authorities. He was also accused of embezzling part of the monthly rent received from the property.

The business owners were left with a bill “and faced the threat of losing that property,” Descano said.

Under the terms of the plea agreement, Camacho could serve up to nine months in prison, which Descan said was in line with sentencing guidelines. In addition, Camacha agreed to testify in a business owner’s civil suit against him.

Camacho’s guilty plea “is going to be critical for them in their civil case,” said Descano, who added, “Getting this plea agreement allows us to prosecute. Mr. Camacho does face prison time. But at the same time, we really we serve the victims here.”

Descano, a former federal prosecutor who specialized in sophisticated financial crimes before becoming Commonwealth’s attorney, said he is committed to fighting white-collar crime in the county, saying his predecessor did not make it a high priority.

“White collar fraud can create real victims, it can destroy businesses and families,” Descano said. “So these are real crimes.”

When the case was first charged, Camacha was believed to have stolen about $2 million, but that number rose to more than $4 million as investigators continued to sift through financial records.

Descano declined to say how Camacho spent the stolen money.

According to the indictment, the fraud was committed over two years, from June 2017 to June 2019.

“He was able to get the victims to sign limited powers of attorney, which Mr. Camacha then changed to full powers of attorney … and that allowed him to exercise control that he should never have had,” Descano said.

The business owners only found out about the fraud when they received notice from the bank that their property was being seized, he said.

The verdict in the case has not yet been determined.

WTOP reached out to Kamach’s attorney listed in court documents.