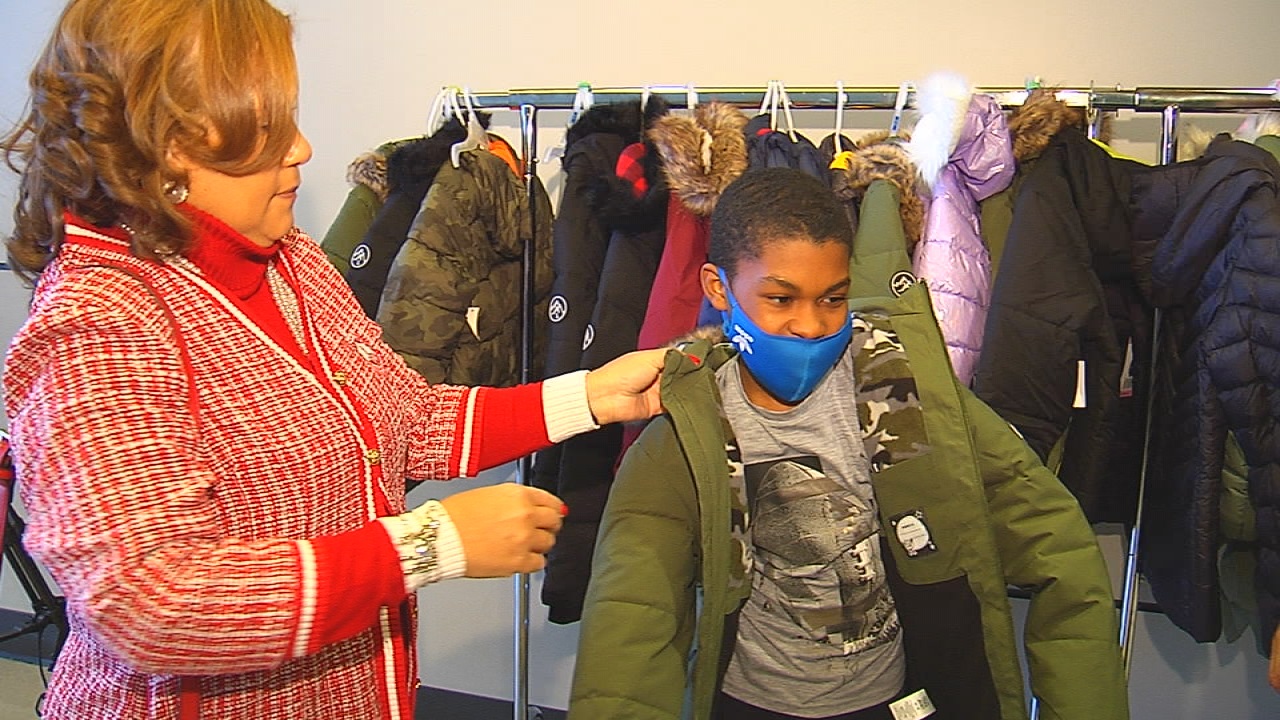 PETERSBURG, Va. (WRIC) — Coats in a variety of colors and styles have been donated and distributed to elementary school students who need help keeping children warm during the winter months.

The donation drive was held at Cool Spring Elementary School in Petersburg at 11 a.m. on Friday, January 13. The event was attended by elected leaders, school officials and good Samaritans.

“I was born and grew up in St. Petersburg. I grew up in this area where, you know, it was a little bit unlucky at times,” said Lahoma Bland-Owens, co-founder of Keep Petersburg Warm. “I wanted to give back to those who I knew would need it.”

According to Bland-Owens, the group has been delivering coats since 2017.

“I had one little guy yesterday, he said he was the team leader when he got the coat. He wanted to help, he wanted to give the kids a coat and be a big boy to help,” Bland-Owens said. “The children thanked me for the coat yesterday, asked if I was on Santa’s team. I hear about this for the first time! But I said, “yes, I was.”