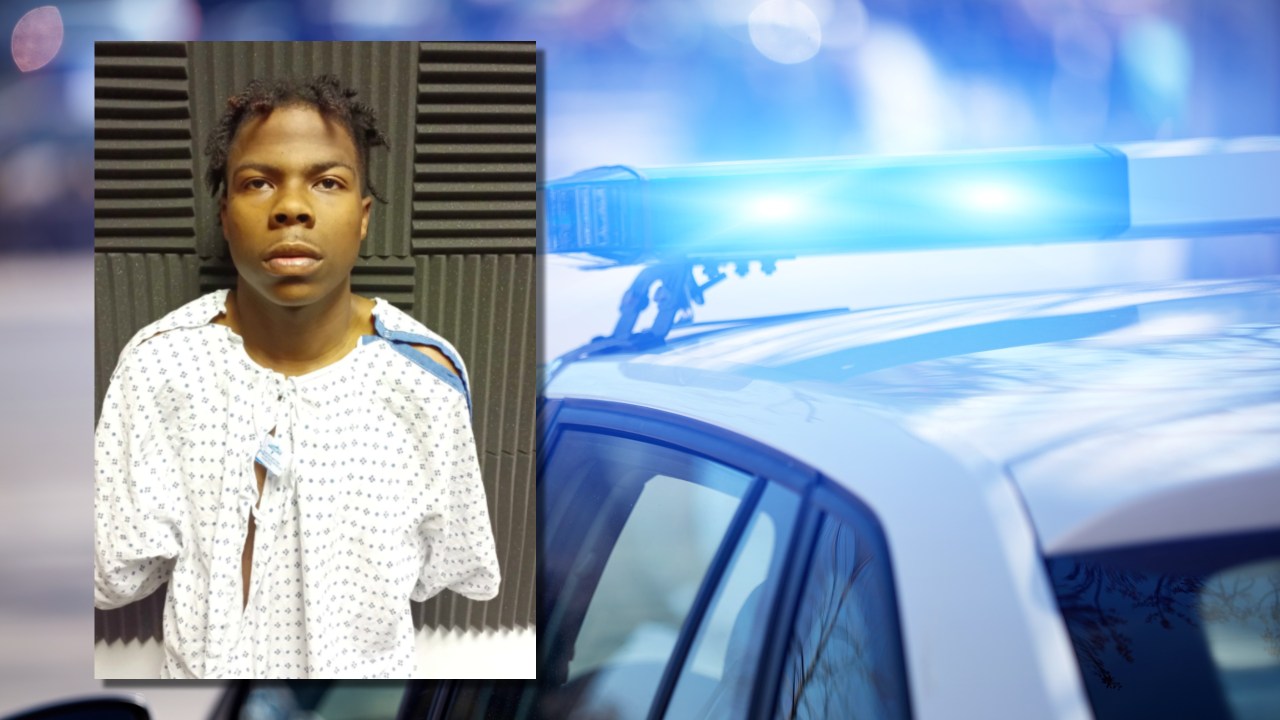 When officers arrived at the scene, they found that 32-year-old Brian Wade Jr. had received a life-threatening gunshot wound. Wade was taken to hospital but later died of his injuries.

Police found 18-year-old Ronald Parker Jr. at the scene and took him into custody without incident. According to police, he was charged with second-degree murder, use of a firearm in committing a crime and use of a firearm.

Parker is in custody until he appears in court.