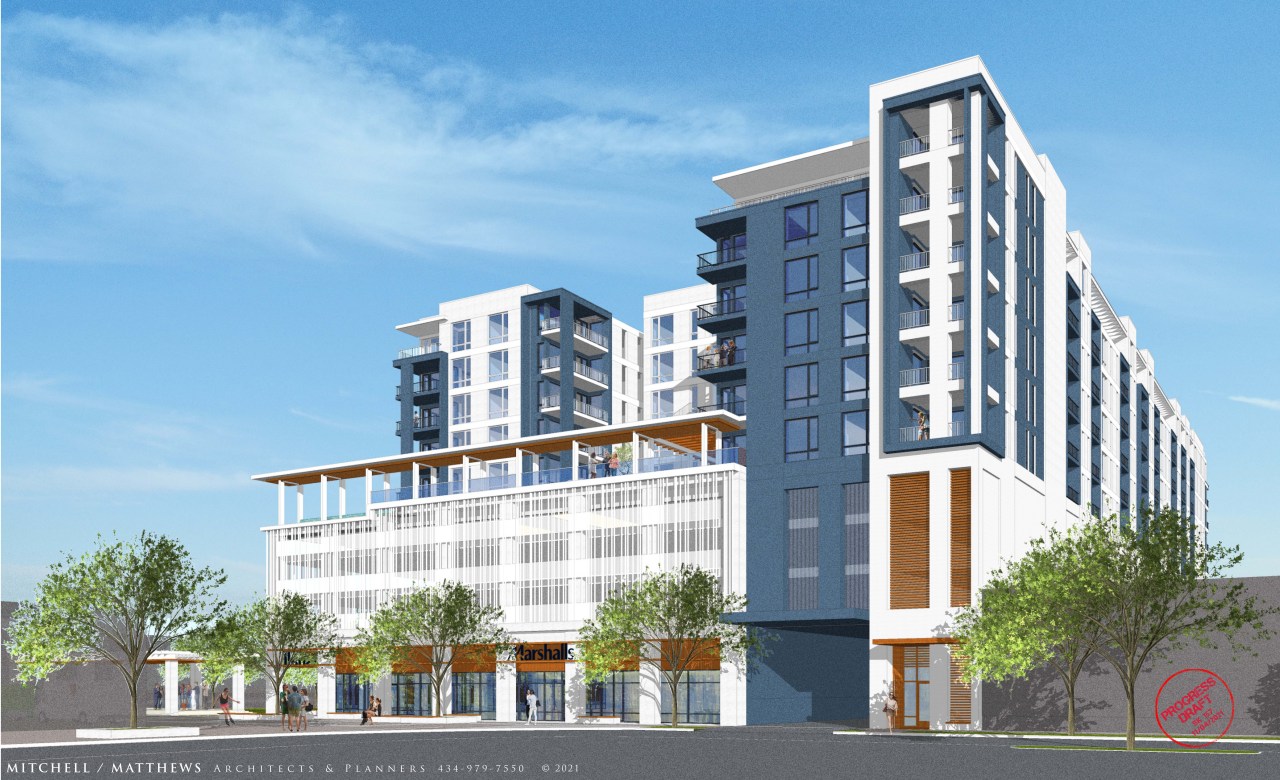 Pembroke Square Associates is asking the city to allocate $ 24 million to help build two garages as part of their more than $ 161 million renovation plan, which includes building a new hotel, apartments and housing for the elderly.

Deputy Mayor Taylor Adams briefed the city council on the details of the request Tuesday afternoon. Although public-private partnerships often share members, most of them seemed willing to agree to the request.

Brick regional malls have been declining in profitability for several yearsmainly due to the growth of online stores, but also the excessive development of retail space.

The city council approved plans to renovate the shopping center, which has belonged to the family since 1966, in July 2021. ddozens of longtime tenants were forced to leave.

“We are committed to the legacy and long-term future of Pembroke Mall, bringing a new vision
a reality for this area, ”said Ramsey Smith, president of Pembroke Realty Group, in September, outlining his vision of a new lifestyle.

The first phase of construction will include 153 units of independent living space for the elderly, run by Beth Sholom, located near Constitution Drive and Jeanne Street. Phase II will include market apartments for 324 apartments with retail on the ground floor of part of the current shopping center area. Phase II will be the 209-room “Hilton Dual Brand Hotel” on the land of the former Suntrust Bank.

At his briefing, Adams said “this project would not exist if it were not for our investment.”

Pembroke Mall is located in what is known as the “Strategic Growth Area” (SGA), where development is planned designed to accommodate more people, mixed use and parking systems.

The nearby Towne Center, another public-private partnership, has had free parking for years. Adams said that would be the case in this development.

“One hundred percent of our impact depends on their performance,” Adams said. “The developer will build our garages as he builds his structures. New tax revenues will be paid for by our garages. The public has no money. “

The city will pay about $ 30,000 for that parking space this is what they took on to build garages in Atlantic Park.

After repaying the debt of $ 24 million, additional tax revenues from the new building will go to the general fund of the city.

However, the developer also agrees to have the city introduce an additional 45-cent fee for the “special service area” on the property to help pay for garage maintenance. These 45 cents will be added to the existing annual property tax rate for the property.

Council member Guy Tower said the public should not view this as something that the city is just handing out money.

“This is an investment of the city. We are waiting for the return of these investments, ”Tower said.

Adams estimates nearly $ 9 million in new revenue that the city would not have otherwise – in addition to property tax revenues currently collected from property – over a 20-year debt repayment period.

Even board member John Moss was willing to vote for a partnership with the developer. Moss is often skeptical of public-private projects, but said the density for the area is appropriate.

“Although I am not yet enthusiastic about subsidies … it is ours [SGA] politics … It is now. And that’s the only way we can do it, ”Moss said.

The final vote on the agreement could take place in the first week of April.