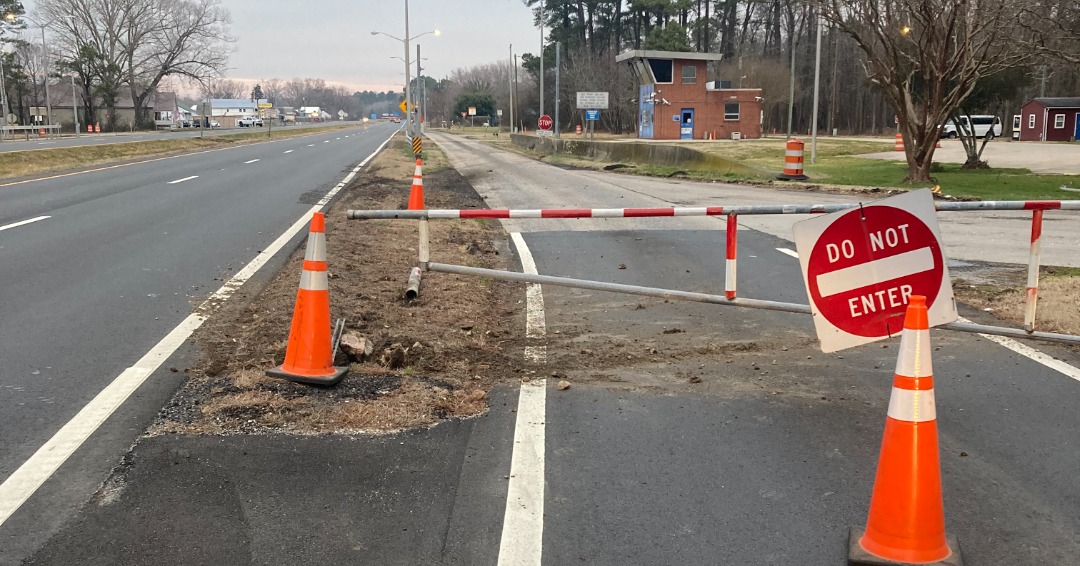 ACCOMAC, Virginia (Wavi) – A Parksley woman was arrested after crashing into a pole on Highway 13 at night.

According to state police, the military responded to the crash immediately after 3:30 a.m. Sunday on the northern lanes of Route 13 in New Cruch Cayles.

Officials say 27-year-old Shantana Shakuana Wiley was behind the wheel when she crashed into a pole and knocked it down before her cars crashed into a concrete barrier.

Wiley was not injured in the crash. She was later detained for driving under the influence of alcohol.