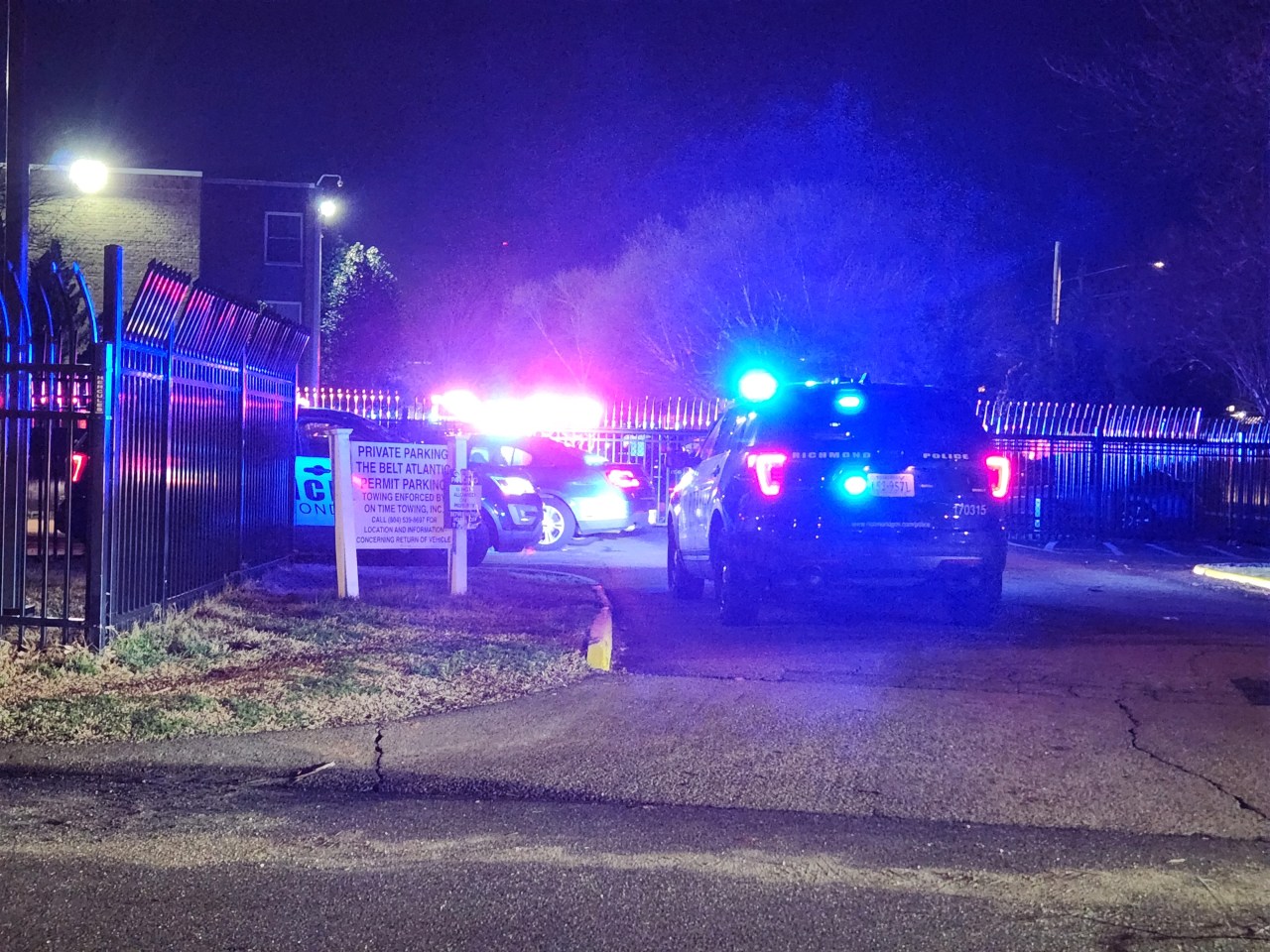 RICHMOND, Va. (WRIC) — One person was killed and another seriously injured in a shooting in South Richmond Thursday night.

Shortly after 6:30 p.m. Thursday, Jan. 12, officers were called to the Belt Atlantic Apartments in the 4000 block of Midlothian Turnpike for a report of a shooting.

Man charged with intent to distribute heroin and fentanyl in Spotsylvania County.

Upon arrival, officers found two men had been shot. The first victim was found with life-threatening injuries and was taken to a nearby hospital for treatment. After further investigation, officers found another person with a gunshot wound who was pronounced dead at the scene.

Around 8:45 p.m., three shots rang out not far from the scene. Police said it is unknown at this time where those shots came from or if they were connected to the original shooting.

At the moment, there is no information about the suspects. The Richmond Police Department continues to investigate.

This is reported by 8News the fatal shooting of a man from Colonial Heights at an apartment complex in August 2022. Another victim suffered non-life-threatening injuries.

Anyone with information about this incident is asked to contact Detective N. Reese at 804-646-0712.

This is a developing story, check back on 8News.