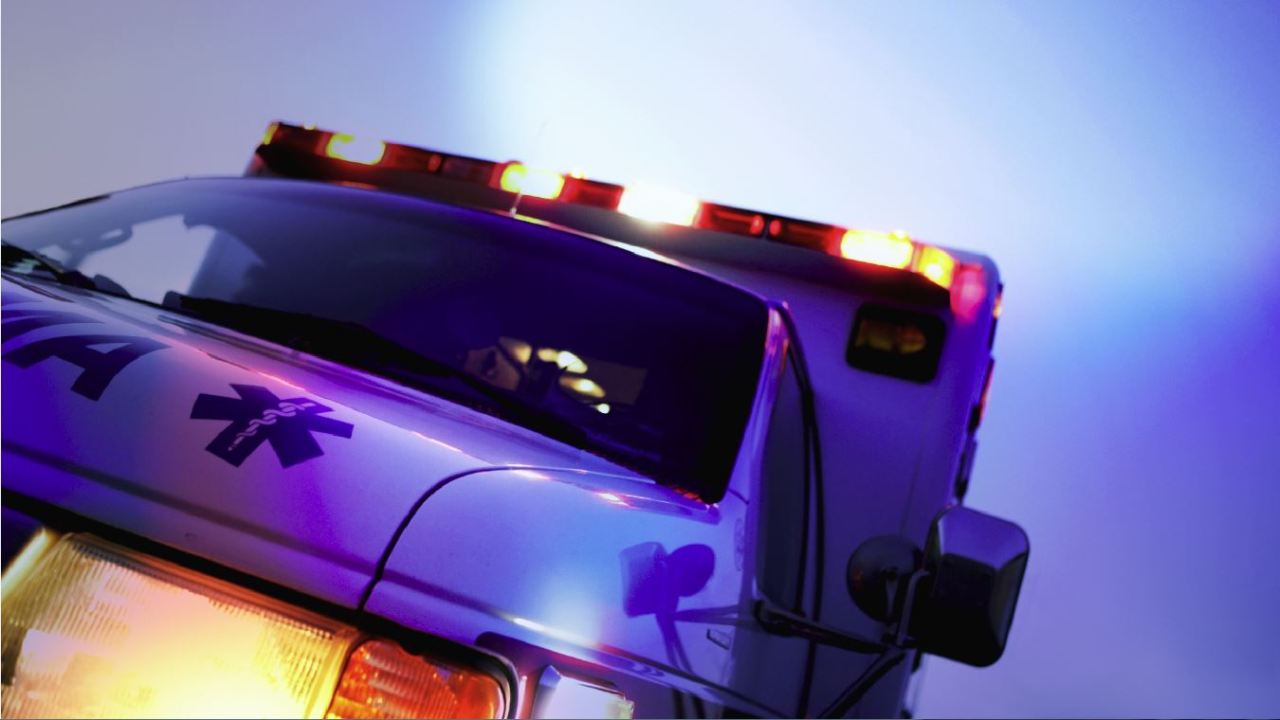 One pedestrian dead, another hospitalized in Albemarle County traffic accident

The incident happened around 6:45 p.m. and happened near the intersection of Route 29 and Rio Road.

Albemarle County Police and Albemarle County Fire Rescue units were called to the scene where they found two victims. One pedestrian died at the scene and the other was taken to UVA Hospital, according to police.

The driver of the vehicle is reportedly cooperating with police.

As a result of the incident, three lanes of traffic in the northbound direction were blocked.