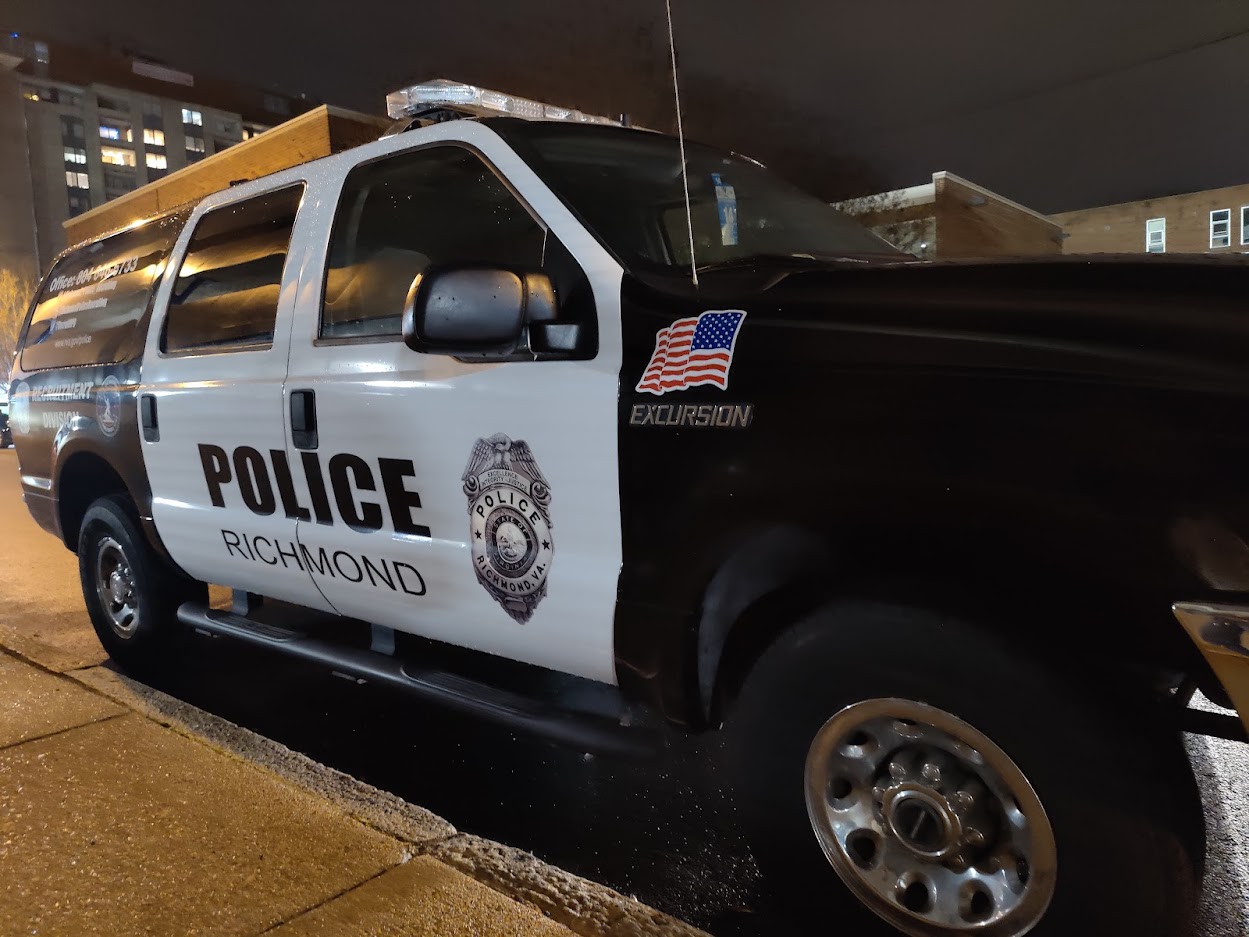 One dead, another fighting for life in separate shooting incidents, Richmond police say

RICHMOND, Va. (WRIC) — The Richmond Police Department is currently investigating two shooting incidents — one found dead, the other with life-threatening injuries — that are believed to be related.

Shortly before 6:00 p.m. Tuesday, Jan. 24, officers were called to the 2100 block of South Kenmore Road for a report of a shooting. Upon arrival, officers found a man with an apparent gunshot wound, who was pronounced dead at the scene.

An autopsy will determine the cause and manner of death, police said.

A short time later, officers received another call about a shooting in the 7400 block of Forest Hill Avenue. Law enforcement officers who arrived at the scene found a man with a non-life-threatening gunshot wound. He was taken to the nearest hospital for treatment of his injuries.

Detectives with the Richmond Police Department said they believe the two incidents are related.

Anyone with information about these incidents is encouraged to call Detective M. Young at 804-646-3926.