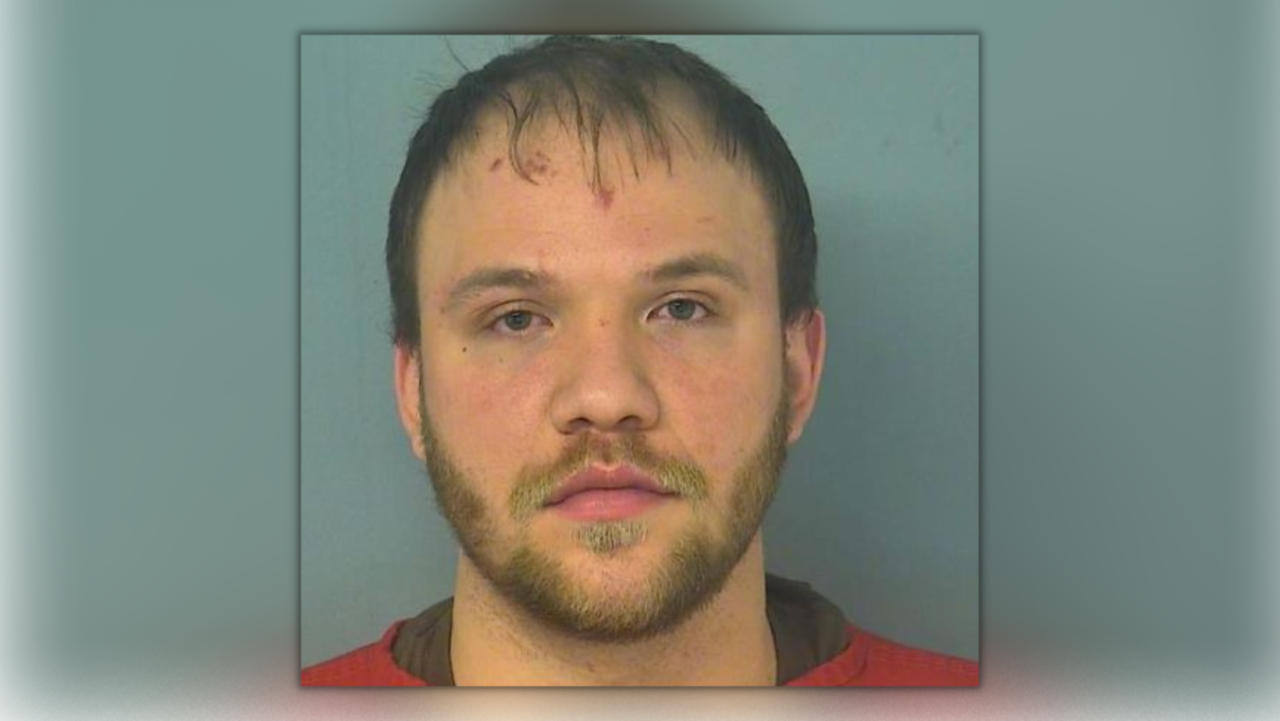 According to Williamsburg police, officers were dispatched to the 700 block of Scotland Street around 12:45 a.m. Wednesday. A separate officer nearby heard gunshots and found a 38-year-old man shot.

The victim was taken to Riverside Regional Medical Center with serious injuries and is expected to recover.

The shooter, later identified as 24-year-old Michael Trenton Rusk, was booked into the Virginia Peninsula Regional Jail and charged with aggravated assault, use of a firearm in the commission of a felony and use of a firearm within city limits.

10 On Your Side confirmed that both are James City County Police officers. Williamsburg police are investigating the shooting. Both were off duty at the time of the incident. The two men know each other.

In a statement, James City County Police officials say Rusk has been placed on unpaid administrative leave pending the outcome of the investigation.

“Our focus and concern at this time is supporting the families of the victims and the members of the James City County Police Department who have been shaken by this unfortunate incident.”

No further details were available. This is the latest news that will be updated.