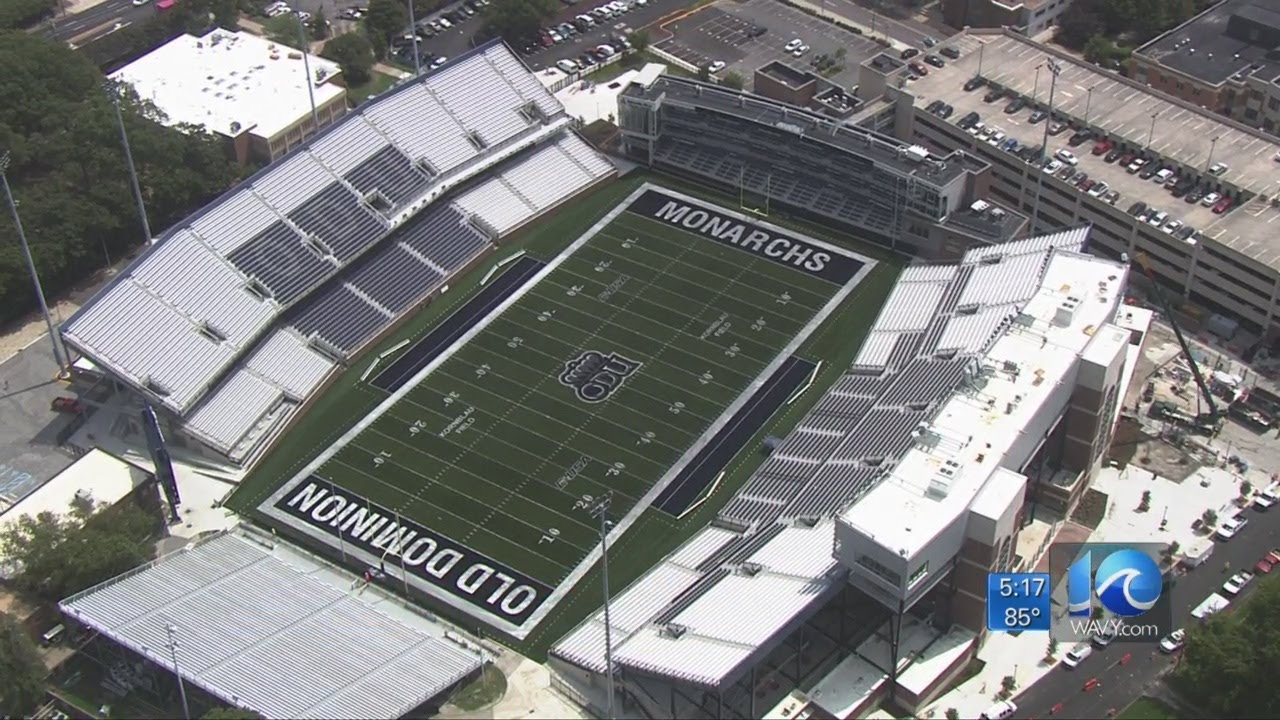 ODU and JMU release football schedule for 2022 with Sun Belt teams, Dukes to play in Norfolk

NORFOLK, Virginia (WAVY) – After a long wait, Old Dominion and James Madison have officially released their 2022 football schedules on Tuesday – each with a full plan for the Sun Belt Conference.

JMU, in its first season on FBS, with a game on ODU on Saturday, November 12, two weeks before Thanksgiving.

Meanwhile, the ODU is still working to exit the Conference USA. The Monarchs are still on CUSA’s football schedule for 2022, but have said they will not play these games. Lawyers for the school and the conference are awaiting a court hearing in court on Tuesday.