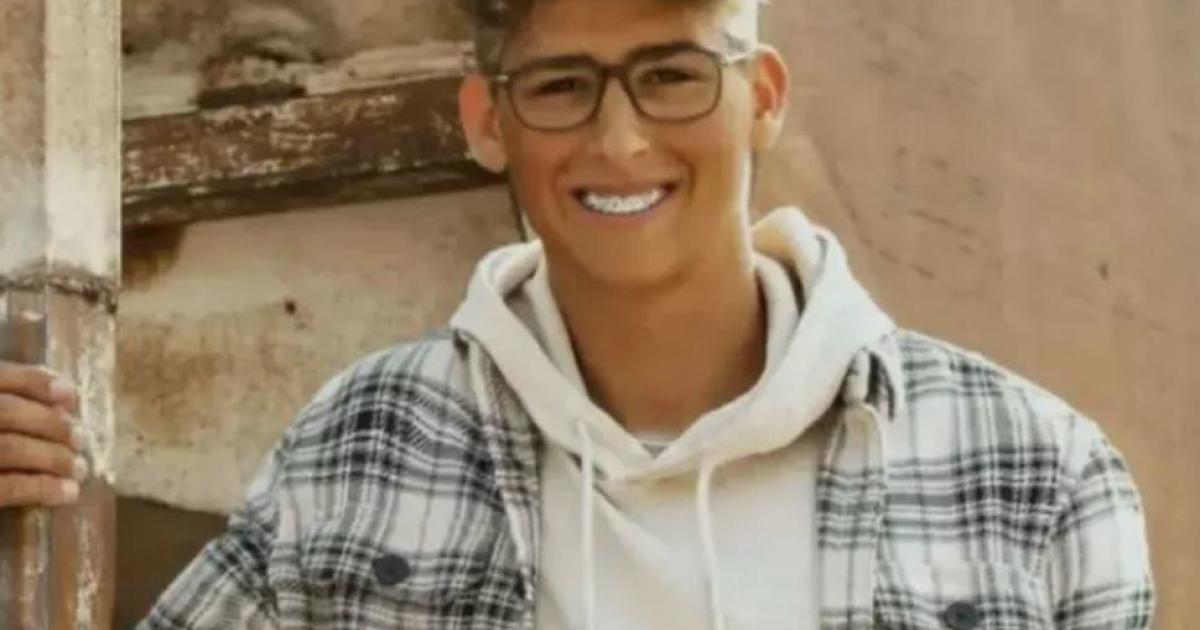 A driver accused of fatally hitting a teenager in North Dakota told investigators he intentionally hit the teenager with his SUV after a political argument, according to court documents.

Kayler Ellingson, 18, was struck and killed after street dancing in McHenry early Sunday. The driver accused of hitting Ellingson in the alley, Shannon Brandt, 41, is charged with vehicular homicide and leaving the scene of a fatal accident in Foster County.

Prison records from Stutzman County, where Brandt is being held, shows he posted $50,000 bail Tuesday and was released. His attorney did not immediately return a call for comment.

Brandt told investigators he left the scene after hitting Ellingson, returned briefly, called 911 and then left again, according to the probable cause affidavit.

A court document says Brandt told investigators he had been drinking before hitting Ellingson and thought the teenager had called on people to hurt him after they argued and that he felt threatened. Ellingson was rushed to Carrington Hospital, where he was pronounced dead.

Investigators arrested Brandt at his home in Glenfield later Sunday. Officials said he consented to a chemical breath test, which showed his blood-alcohol content was more than 0.08%, the legal limit for driving.

Capt. Brian Niewind of the North Dakota Highway Patrol, who helped investigate the death, said Brandt’s political argument was not valid because the investigation is still ongoing and more witnesses need to be interviewed. Specific details of the alleged dispute have not been released.

Ellingson’s parents later told police they knew Brandt but didn’t believe their son did, the affidavit said. Ellingson’s mother said she was on her way to pick up her son from McHenry when he called her around 2:40 a.m. and asked if she knew Brandt. A short time later, Ellingson called again and said that “he” or “they” were chasing him.” After that, she could no longer contact him, the document says.

According to the initials news release from the North Dakota Highway Patrol, a Ford Explorer hit a pedestrian who “suffered serious injuries” and later died.

A GoFundMe for Ellingson had raised more than $27,000 as of Thursday morning.

The page says Ellingson “has gone to heaven and will be missed by his mom, dad, brother, uncles, aunts, cousins ​​and many family and friends.”