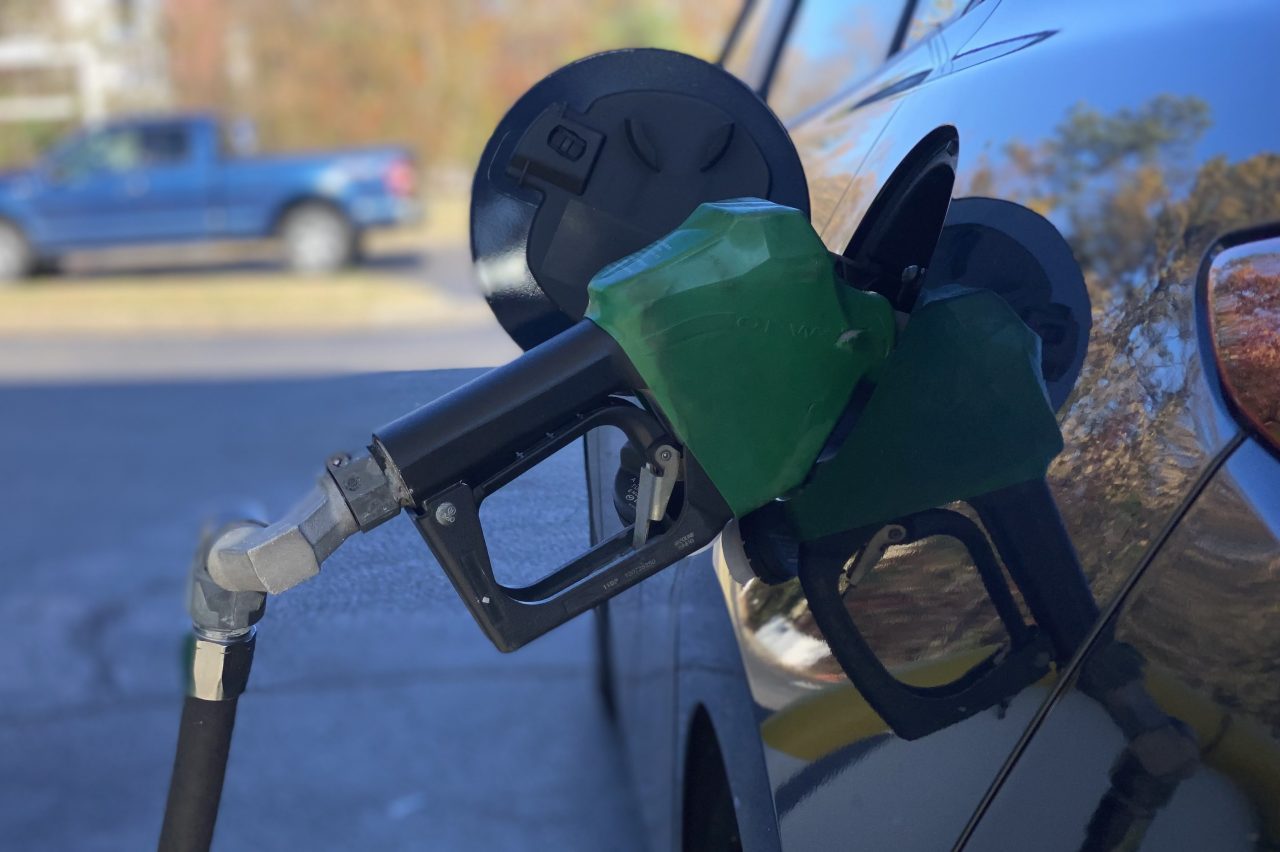 NEW: Both Virginia and Richmond break records for highest average gas prices since 2008

RICHMAND, Virginia (WRIC) – A new record was set on Tuesday morning for the highest average gas prices in the Commonwealth of Virginia and Richmond. statistics from AAA.

Youngkin added that he could do little to fight inflation, as “these problems go beyond what the governor can do. In particular, the governor from one state.

Similar averages are observed in other settlements of the region (as of March 8):