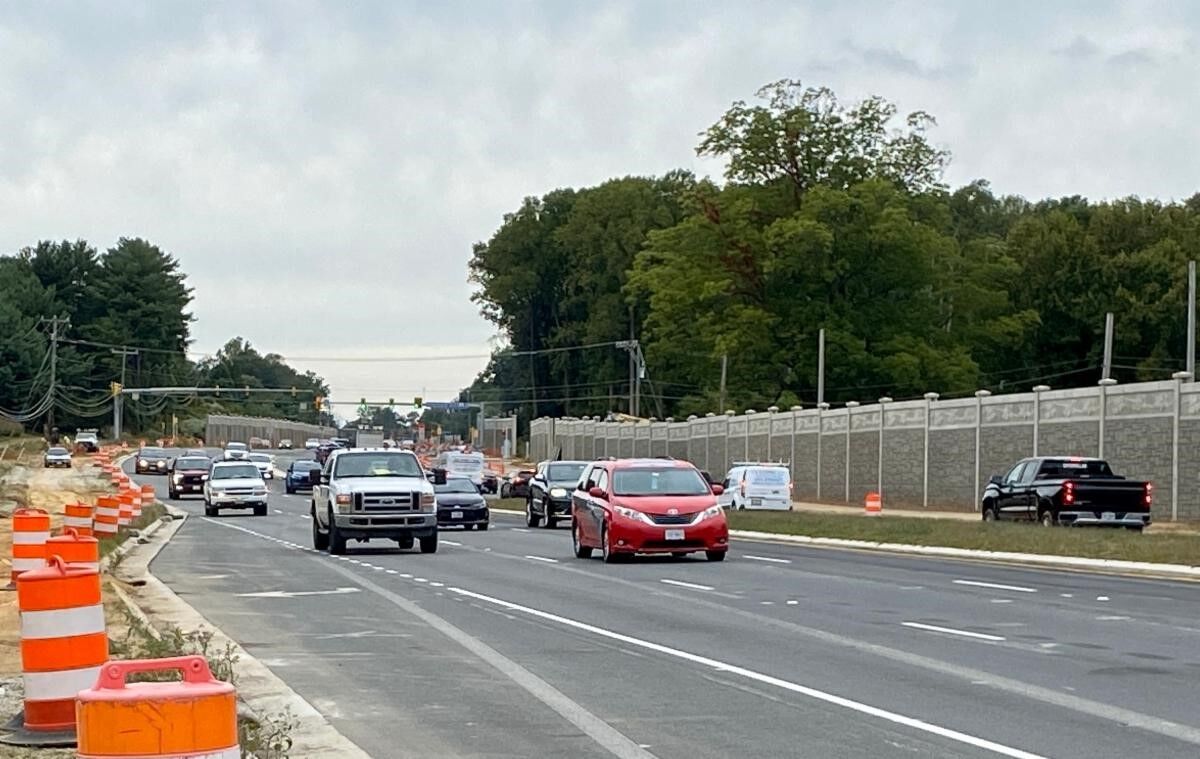 The new eastbound lane opened ahead of schedule on Friday. This is the part Improvement project of the route 7 corridorwhich includes nearly 7 miles between Reston Avenue and Jarrett Valley Drive in Fairfax County.

The project aims to widen the road from four to six lanes, add shared lanes and “make significant intersections and other improvements along the corridor,” according to the project’s website.

The third westbound lane between Reston Avenue and Riva Ridge Drive is scheduled to open on Oct. 10, also ahead of schedule. according to a news release from the Virginia Department of Transportation.

However, construction on the project continues and there will be lane closures during off-peak hours as crews relocate utilities, install stormwater management infrastructure and build other improvements along Route 7. This includes replacing the bridge over the Heavy, construction on Lewinsville Road, and a new pedestrian underpass at Colvin Run Mill Park.

“This project hasn’t gotten as much attention as the projects on I-95 or I-66, but it’s big,” WTOP traffic reporter Dave Dildine said. “This project involved a major relocation of infrastructure. With the conversion of most of Loudoun County to a controlled access highway, coupled with this newly widened segment in Fairfax County, Route 7 will become one of the pillars of Northern Virginia’s road network.

As part of the project, Route 7 averages 47,000 vehicles per day, according to VDOT.

The project is expected to be completed in the summer of 2024.