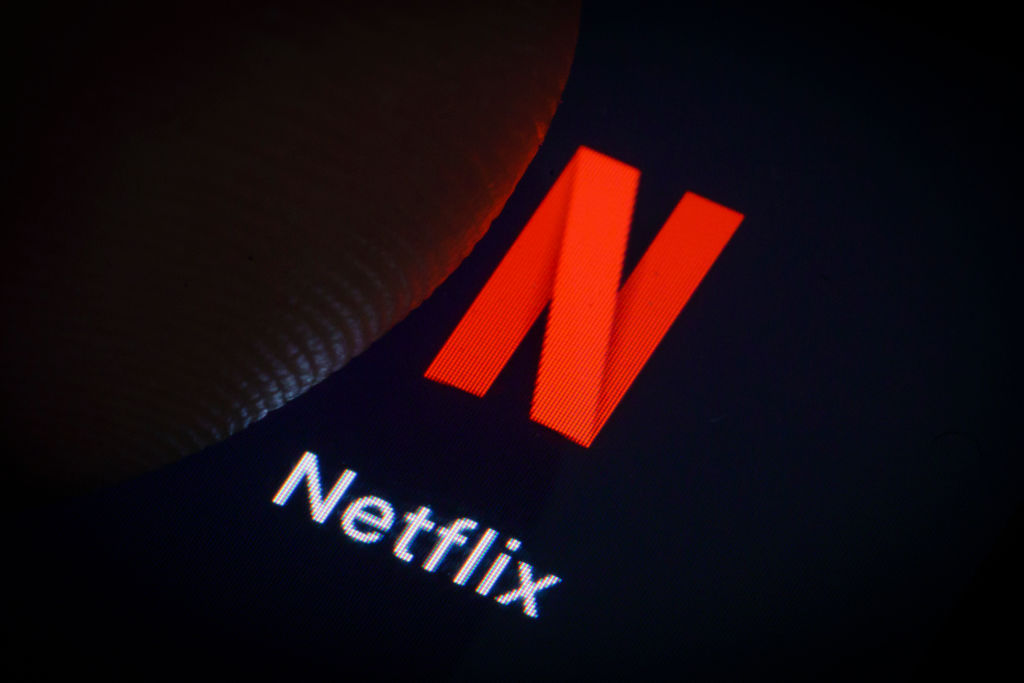 (AP) – Netflix and TikTok have joined the growing list of companies suspending services in Russia.

A statement from Netflix on Sunday quoted “circumstances on the ground” for its decision to suspend its Russian service, but did not provide further details.

The announcement came after TikTok said users on its platform in Russia were banned from posting and watching videos in response to government repression on social media.

“In light of Russia’s new fake news law, we have no choice but to suspend live streaming and new content for our video service while we review the security implications of the law,” the company said in a statement on Twitter. “Our messaging service in the app will not be affected.”

Russian President Vladimir Putin on Friday intensified repression against the media and those who do not follow the Kremlin’s line on Russia’s war in Ukraine, blocking Facebook and Twitter and signing a bill criminalizing the intentional dissemination of what Moscow considers “fake.”

TikTok is part of the large Chinese technology company ByteDance.

American Express too was announced earlier in the day it would suspend operations in Russia as well as in allied Russia and Belarus.