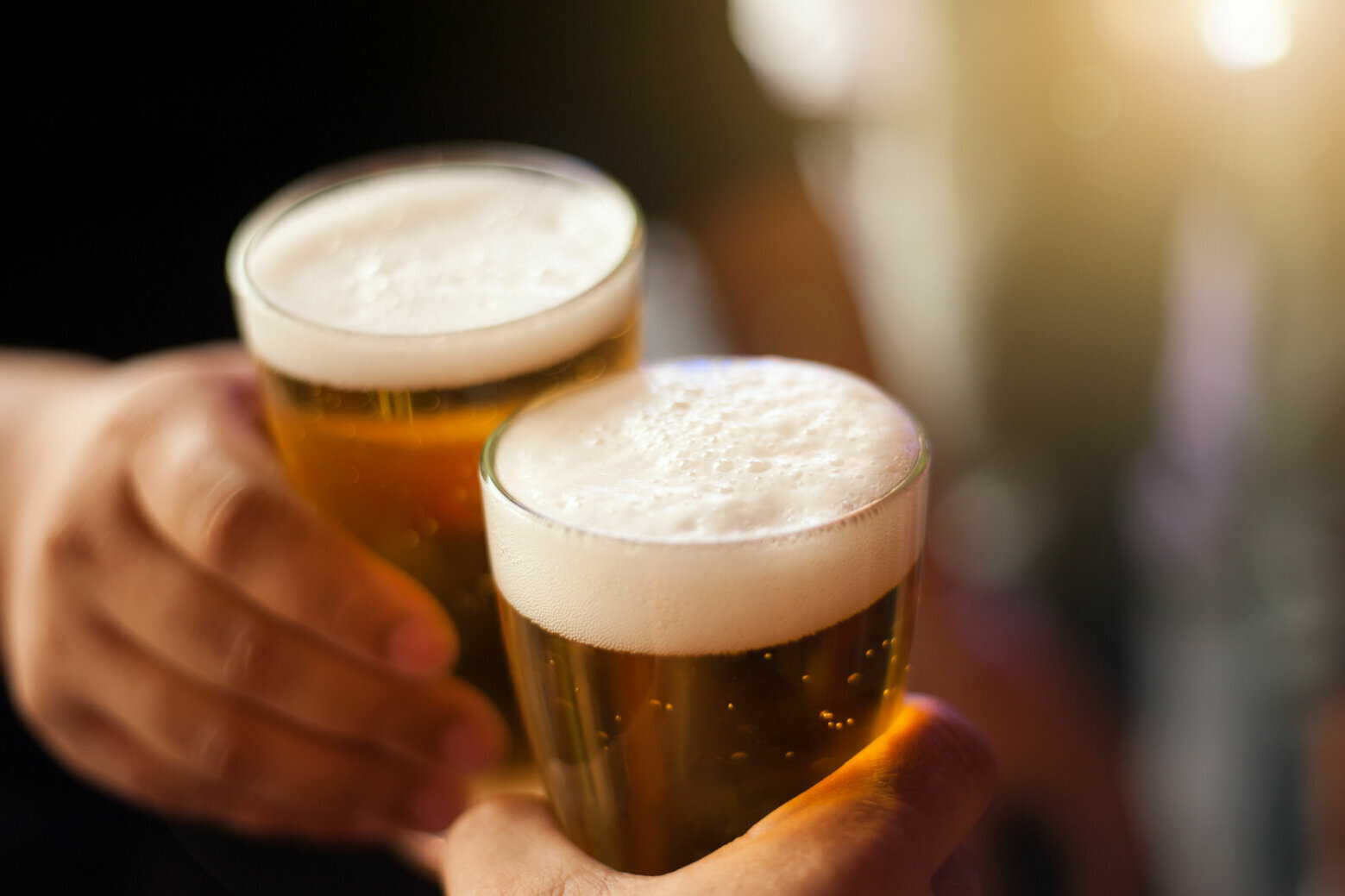 DC has plenty of places to find still wines, beers, and seltzer, but it wasn’t always that way.

This “Dry January” is when people get busy resolution to drink less or get sober altogether – experts in the DC region share a variety of new options for the “sober and curious.”

“What we’re seeing now is that people are drinking less and want and need good options,” said Laura Silverman, founder Booze is free in DC and Zero proof nation sites where she began tracking non-alcoholic beverages, as well as restaurants, bars, and stores that serve them in our area.

Silverman has been sober since 2007 and wanted to show people that they can still find fun non-alcoholic drinks.

“I think it’s important for people to know the options and just know that they can have fun drinking less or not drinking at all,” she said.

Sam Kasten opened Umbrella Dry Drinks in Old Town Alexandria for a similar reason. She started learning more about soft drinks when she got sober in 2018.

“I want to be able to buy these things in person … and be able to show people that you can still have fun and be social and not drink alcohol,” she said.

Now in Colombia there is a whole festival dedicated to non-alcoholic drinks, Mindful Drinking Fest. It returns for a second time on January 21 and doubles in size, says co-founder and spirits expert Derek Brown.

“Dry January, that’s when [people are] began to address this connection with alcohol. And that’s why it’s the perfect time to offer Mindful Drinking Fest,” said Brown.

The festival drew 125 attendees in November and sold out quickly, Brown told WTOP. It will start at 3 pm at the Selina DC near Union Market and will feature 75 different alcoholic products.

“I think it’s the most alcohol-free products under one roof in the US,” he said.

Tickets start at $35. Additional information is available on its website.

Release this Friday! HOPEWELL! Non-alcoholic carbonated water with hops. Zero alcohol and zero calories. Made with Amarillo and Lemon Drop hops, we recently offered it on draft, but now it’s in cans! https://t.co/imSErPkXDx pic.twitter.com/ekat4Q42wb

Founder Bill Butcher said the hoppy seltzer was months in the making after people started asking for non-alcoholic drinks.

“The beers we brew, the styles we brew, come from what we think is going to be popular,” he said. “And over the last couple of years, we’ve had more and more customers asking for soft drinks.”