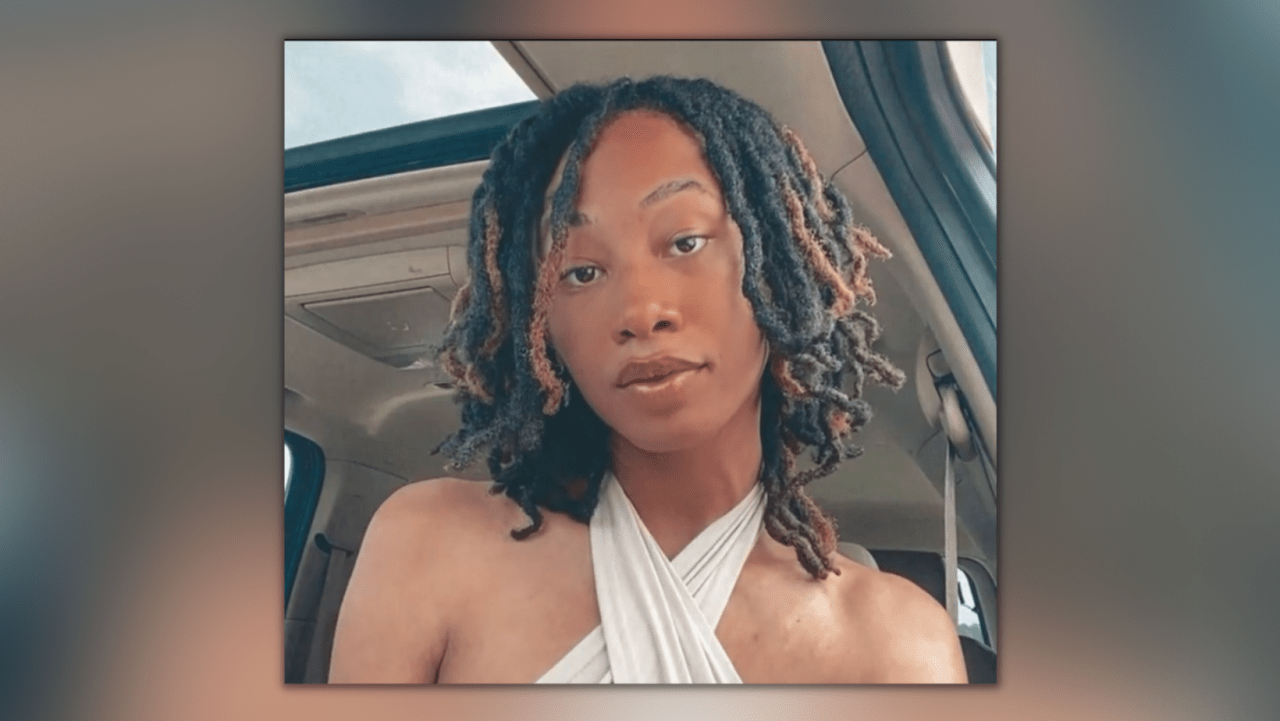 UPDATE: Police confirmed Wednesday that McCoy has been found safe.

PORTSMOUTH, Va. (WAVY) — Portsmouth police are asking for the public’s help in finding a missing woman.

The woman’s family identified her as Orion McCoy. They say that Orion suffers from several diseases and needs medicine.

Her family say she left the house “without telling anyone” and they fear she has not taken her medication and is currently unable to communicate or identify herself.

Portsmouth police say they are actively looking for her.

If you have seen McCoy or know her whereabouts, call authorities immediately.