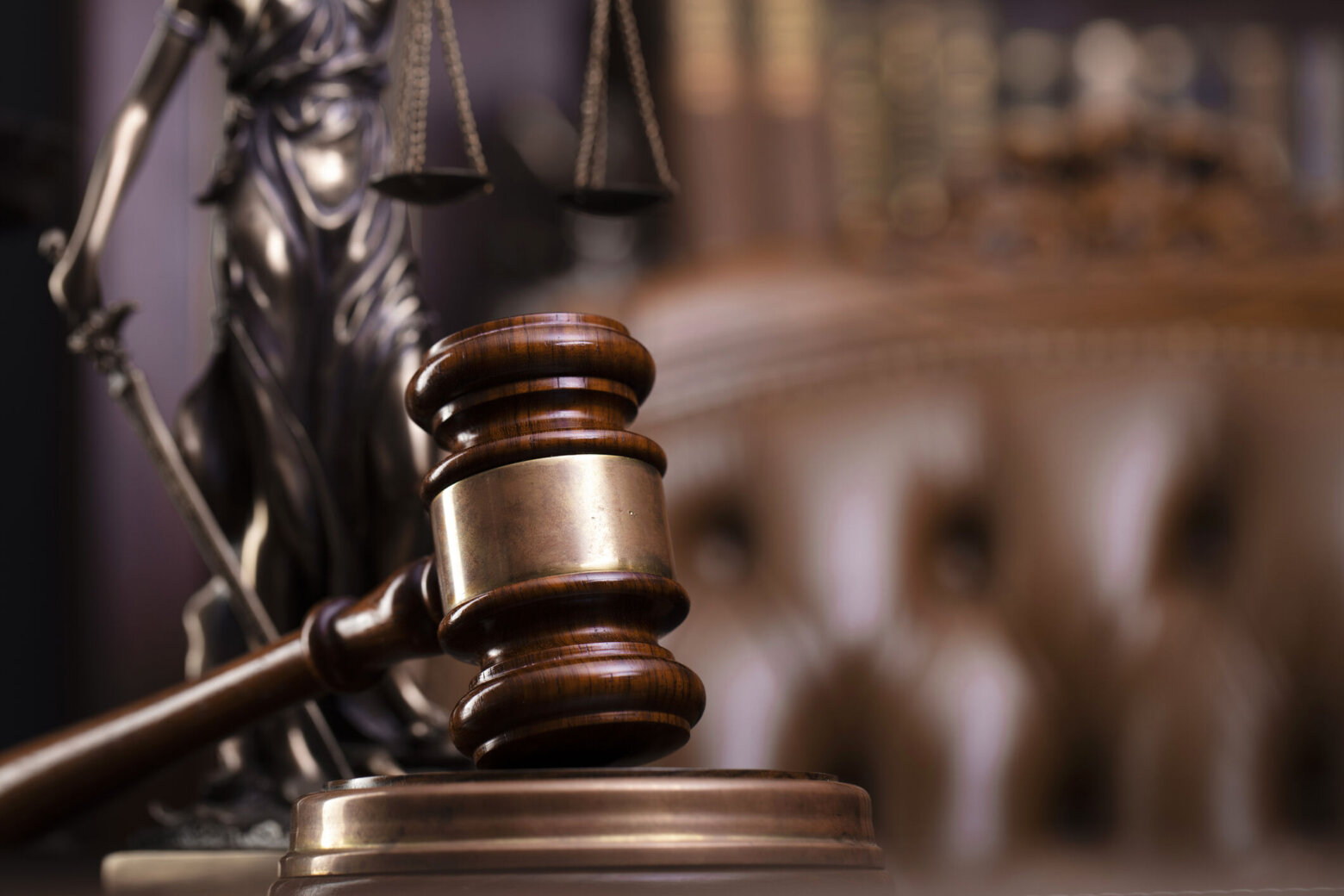 Man DC gets life for rape in Arlington in 2018

A man from the District of Columbia was sentenced on Friday to life in prison plus 12 months in prison for rape in 2018 in Arlington County, Virginia.

A man from the District of Columbia was sentenced on Friday to life in prison plus 12 months in prison for rape in 2018 in Arlington County, Virginia.

District Judge Louise DiMatea sentenced Hicks to life in prison on rape charges for a second offense and an additional 12 months on charges of assault and beating.

“Sir. Hicks never made any statements about what happened, but the evidence did everything for him,” Arlington Police Chief Andy Penn said in a statement.

“Persistent investigative work and prosecution have led to a final verdict that guarantees that a sexual predator will never be able to attack another member of our community.”

Police responded to a report of rape in the 5500 Columbia Pike quarter – between the Four Mile Run Trail and Leesburg Pike – around 4pm on September 17, 2018. The victim and Hicks made contact through an online massage advertisement, police said.

After Hicks came to the massage reception, he asked for sexual favors; when the victim refused, he strangled and raped her, authorities said.

On September 26, 2018, when police attempted to execute search and arrest warrants at Hicks’ home in Northwest District of Columbia on Mount Pleasant Street, he barricaded himself inside.

16 hours later Hicks surrendered and was taken into custody.

Inside the house, authorities found additional evidence linking him to rape.

“I am grateful to the survivor for her courage in testifying against the attacker, as well as the police and our judicial team for their commitment to the investigation and prosecution of the case,” said Commonwealth Prosecutor Paris Degani-Tafti.

“Life imprisonment is serious but justified because Mr. Hicks has previously been convicted of rape. It is our duty, first and foremost, to protect the community from the harm that Mr. Hicks has done by ensuring a fair trial, and we have done so. ”