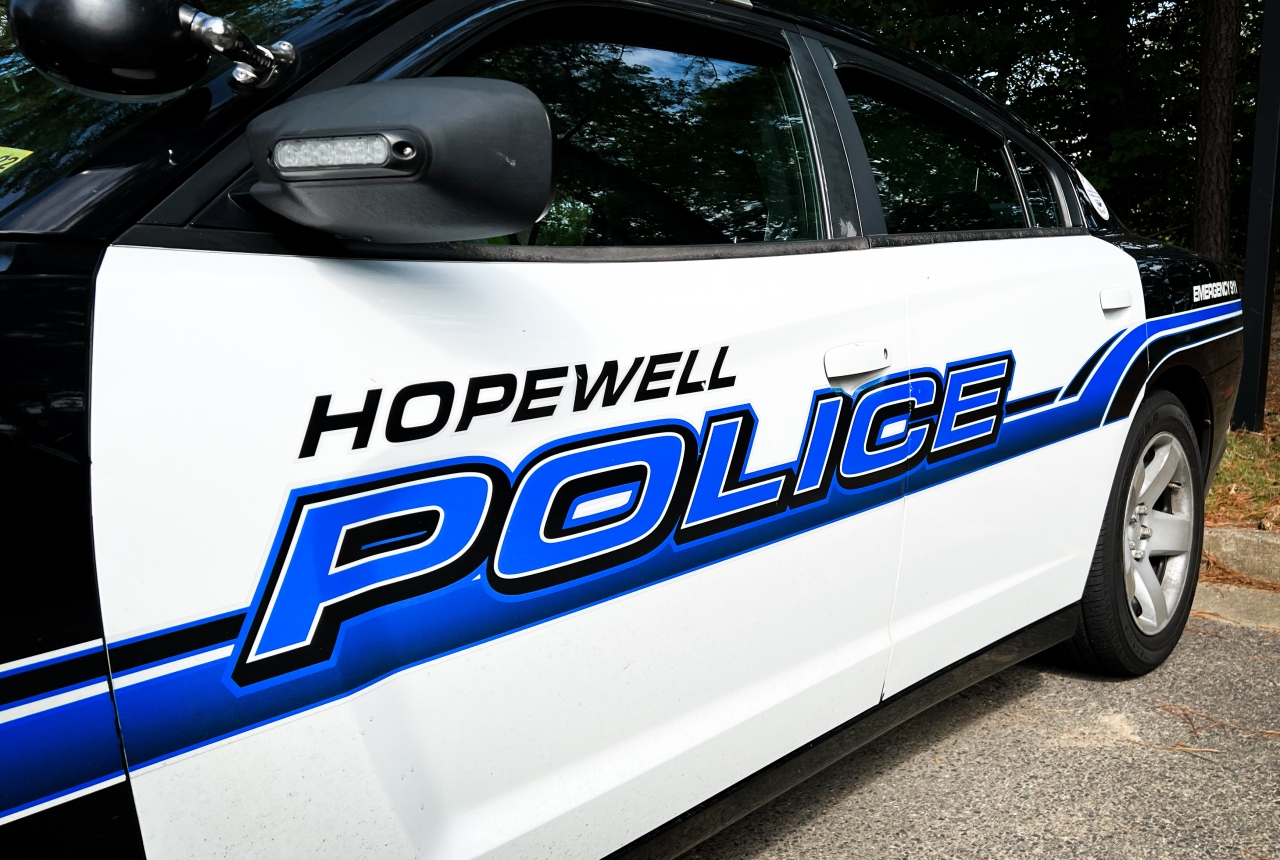 HOPEWELL, Va. (WRIC) — A Hopewell man was arrested after barricading himself with two children and another adult inside his home early Friday morning.

Police arrived at the armed barricade at 4:17 a.m. on Friday, Nov. 25, where the Crisis Negotiation Team and the Special Weapons and Tactics Team worked for about two hours to peacefully resolve the situation before Wharton was taken into custody. As negotiations continued, residents were evacuated as a precaution.

Hopewell Police are continuing to investigate the incident and are asking anyone with information to contact the Hopewell Division of Criminal Investigation at 804-541-2284.