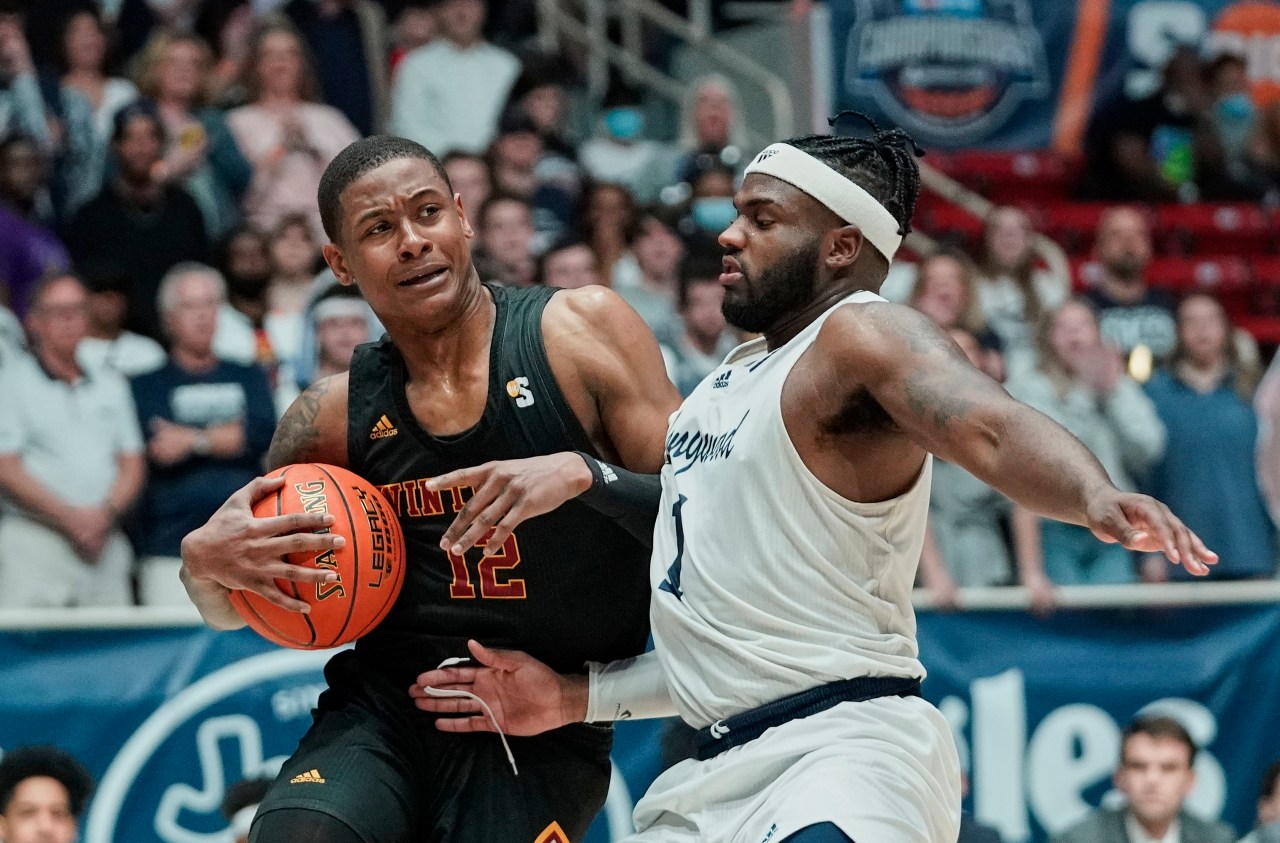 CHARLOTTE, NC (WRIC) – The Longwood Lancers men’s basketball team is going to the Big Dance for the first time in the program’s history after coming out the winner of the Big South tournament on Sunday afternoon.

The Lancers 26-6 led the entire championship game against two-time reigning champion Winthrop Eagles, who played for their 19th conference title.

Longwood guard Isaiah Wilkins led the team by 19 points, and had eight rebounds, three assists and three steals. Big South Player of the Year DJ Burns Jr. led the Eagles with 14 points and had 5 rebounds and 2 assists.