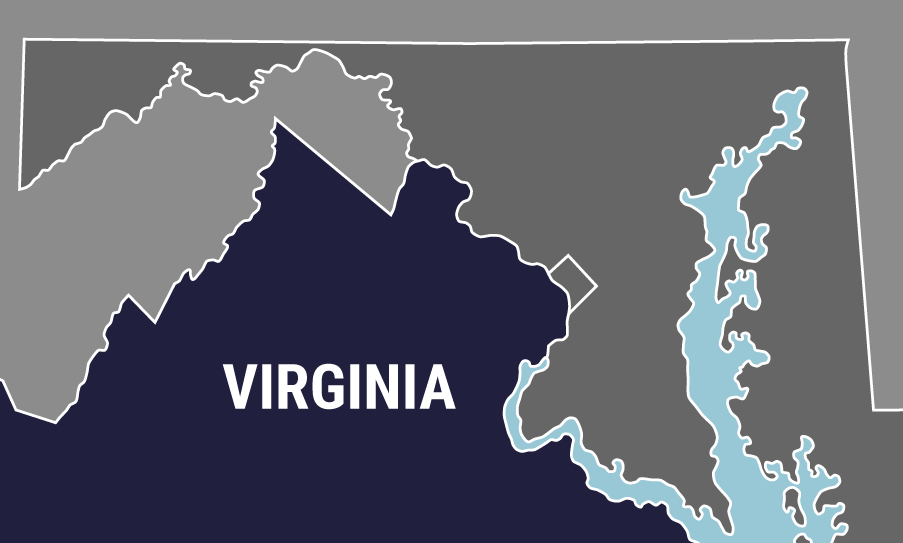 A North Carolina motorcyclist who lost his leg after colliding with an Amazon truck has sued, arguing that the tech giant’s unrealistic expectations of suppliers have led to negligence.

NORFOLK, Virginia (AP) – A North Carolina motorcyclist who lost his leg after colliding with an Amazon truck has sued, claiming that the unrealistic expectations of drivers of the tech giant’s suppliers have led to negligence.

According to his lawsuit filed in Norfolk District Court in January, Justin Hartley was riding a motorcycle in Virginia Beach on Oct. 4 when a rented truck with the Amazon logo turned right into his lane, according to The Virginian-Pilot.

The truck hit Hartley, resulting in fractures of his left wrist and left leg. According to the lawsuit, doctors were unable to save his left leg and amputated it just below the knee. The lawsuit alleges that Amazon delivery driver Christopher Gill admitted to authorities that when the crash happened, he was looking down on GPS directions on his navigation device supplied by Amazon.

“Unrealistic expectations of drivers fuel these negligence cases,” said Hartley’s lawyer Kevin Biniazan. “The driver was so obsessed with the delivery that he didn’t see our customer.”

Amazon’s response, provided by Wilson Elser’s law firm, denies all charges and alleges that the lawsuit did not “support legal or contractual liability on behalf of Amazon.” The response denies that Amazon bears “foreign responsibility for the actions or omissions of defendant Gil” and also denies that Gil is guilty of “any negligent actions” that led to the crash.

According to the lawsuit, drivers of Amazon.com and Amazon Logistics must use the Amazon “Flex App”. The app, as stated in the lawsuit, manages every aspect of the delivery driver’s route, including which destinations to take, when to take breaks and when to return to the station.

If the driver lags behind the desired pace during the route, the lawsuit states that Amazon sends text messages stating that the driver is “behind the rabbit” and needs to be “rescued” to ensure they are back on schedule. A driver’s salary can be reduced if he or she lags behind a rabbit or too often requires rescue, the $ 100 million lawsuit says.

This is not the first time Amazon has faced a lawsuit against delivery drivers. Bloomberg reported in November that Amazon has been a defendant in at least 119 car lawsuits in 35 states.