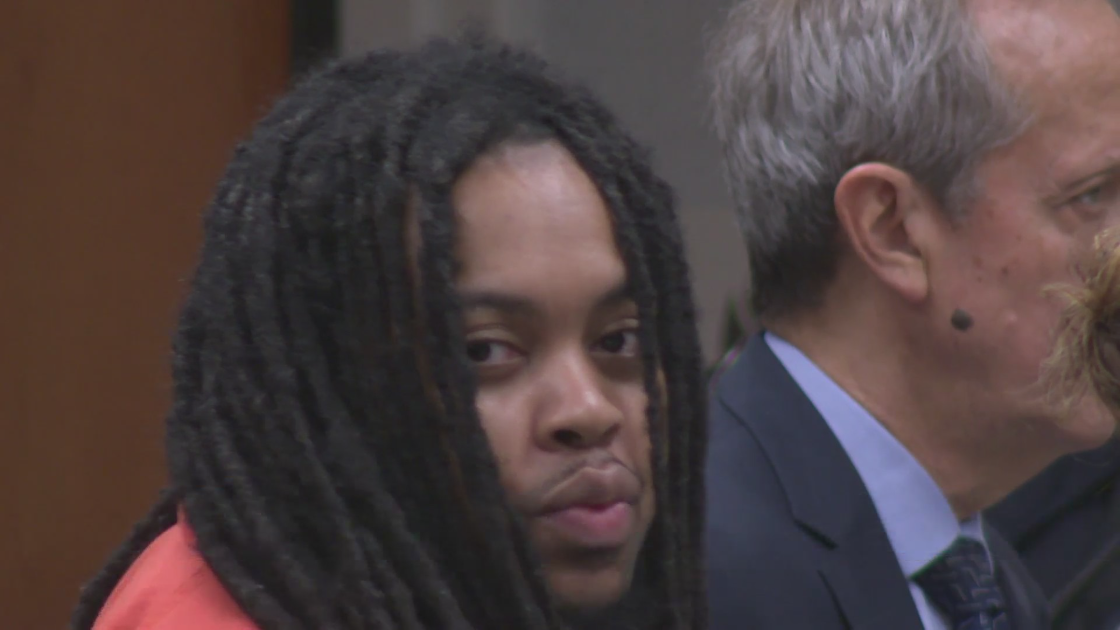 NORFOLK, Va. (WAVE) – Norfolk police revealed in court Thursday what they believe motivated a homicide suspect to kill his cousin, just days after he was charged with killing his girlfriend and more one lover.

Kola Bill IV faces murder charges in both Norfolk and Virginia Beach. He is accused of killing his girlfriend Xavier Hill on March 22 and his father, 73-year-old Clifton Baxter, just a couple of days later on March 25. Both of these murders took place in Virginia Beach.

In court Thursday, Norfolk Sgt. Daryl Jarvis said he interviewed Bill shortly after he was arrested.

During that interview, Jarvis said Bill told him he went to McLean’s home on March 28 to talk about killing someone else on McLean’s behalf. But then the two cousins ​​got into a fight, prompting Bill to shoot him in the face. When he didn’t go down immediately, Bill shot him in the back again.

A judge certified McLean’s case, which means it will now go to a grand jury.

He appeared in court in Virginia Beach last month. Evidence was presented that Beale admitted to detectives that he tied his girlfriend, Xavier Hill, to a bed at a home on Baccalaureate Drive in Virginia Beach on March 22 before killing her. Two days later, investigators say he returned to the house to burn it down, also killing Hill’s dog.

Bill has been charged in connection with the third killing of his cousin Downing McLean in Norfolk on March 28. He was in a Norfolk courtroom Thursday morning for a preliminary hearing in the case, during which the case was certified to district court.

WAVY’s Julie Millett was in court, followed the development of events. Watch her report starting on WAVY News 10 at 4 p.m