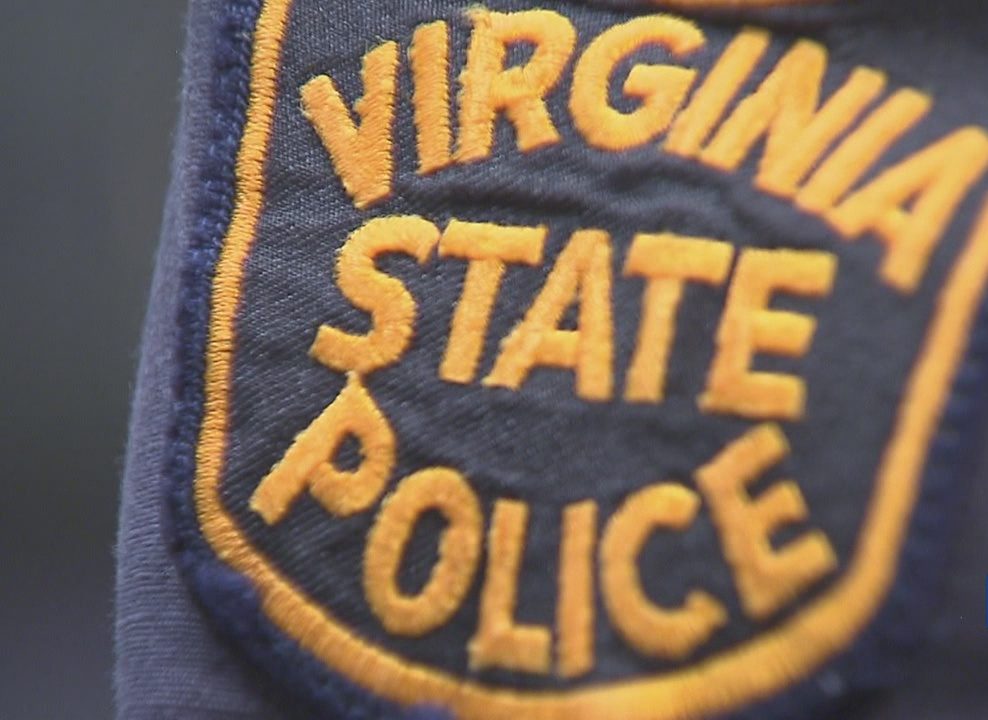 According to state police, at 9:32 p.m., troopers were dispatched to the eastbound lanes of Interstate 64 between Jefferson Avenue and Oyster Point Road for a report of a shooting.

A 2020 Honda Civic with four occupants was eastbound on Interstate 64 when the driver attempted to pass a slower vehicle, a red Ford Mustang, which was driving erratically.

Someone in the Ford reportedly fired at least two shots at the Honda before the Ford left the interstate. A female juvenile was injured during the shooting and taken to Riverside Regional Hospital with serious injuries.

Anyone with information is asked to contact Virginia State Police at (757) 424-6800 or questions@vsp.virginia.gov.