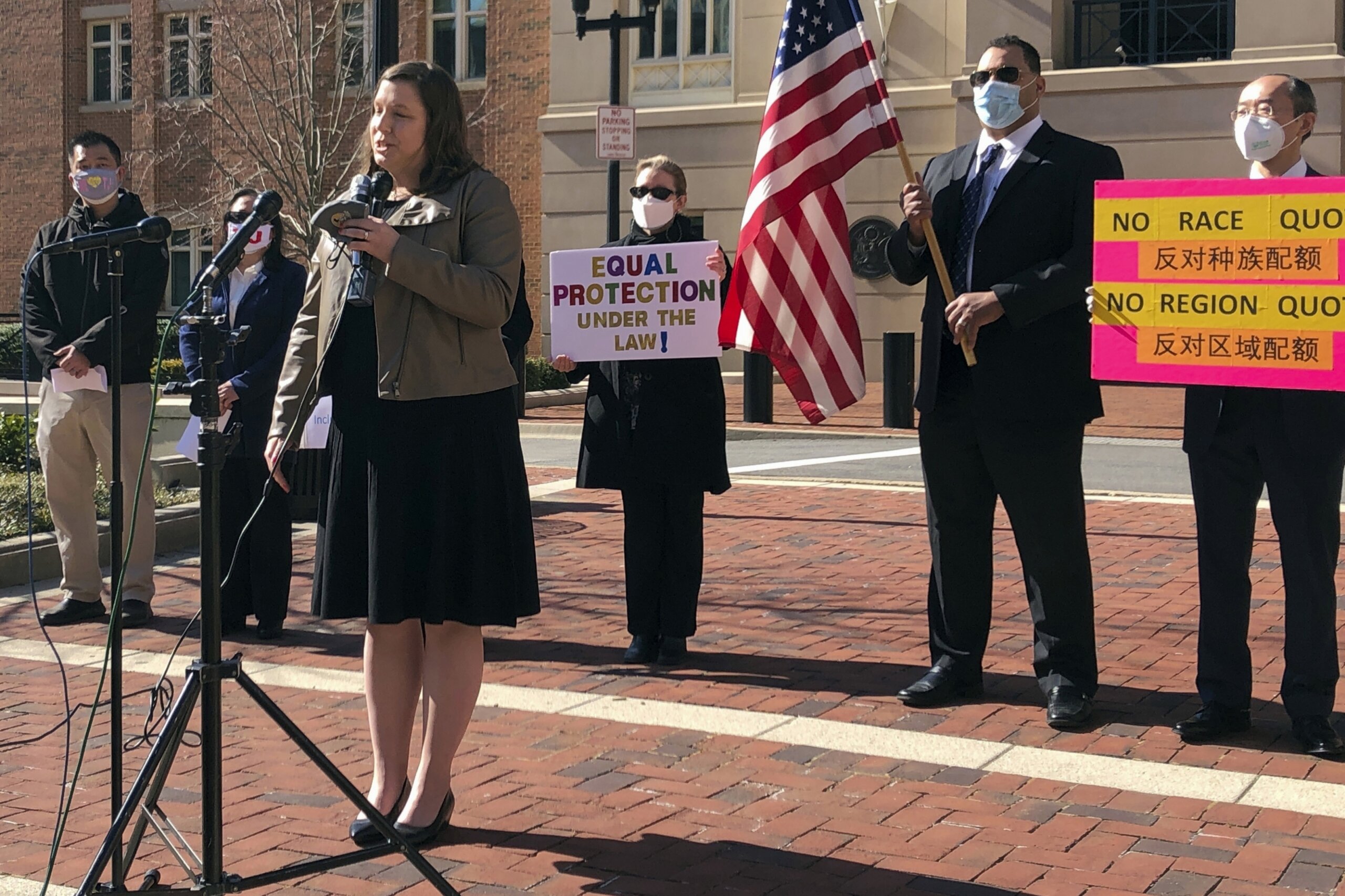 Judge: The new policy of admission to an elite school discriminates

On Friday, a federal judge ruled that Virginia’s school system illegally discriminated against Asian Americans when it revised its admission policy to an elite public school.

ALEXANDRIA, Virginia (AP) – A federal judge ruled Friday that the Virginia school system illegally discriminated against Asian Americans when it revised its admission policy to an elite public school.

U.S. District Judge Claude Hilton’s decision found that inadmissible “racial balancing” underpinned a plan to reconsider admission to Thomas Jefferson High School of Science and Technology, known as “TJ.” The school is generally considered the best or one of the best public schools in the country, and school places are very competitive.

Hilton wrote in his ruling: “The discussion of changes in income from the beginning was infected with talk of racial balance.”

Although the school has enjoyed a stellar academic reputation for decades, black and Hispanic students have been very underrepresented in the student body.

The school system insisted that its new admission policy was race-neutral; among other things, they noted that participants in the discussion who evaluate applications do not even know the race of students who are evaluated.

The school system also argued that efforts to increase the representation of blacks and Latinos were legally permissible until the school board demonstrated a desire to harm Asian Americans.

John Foster, a lawyer for the school system, said the school board would consider an appeal against the Hilton ruling.

“The new process is blind to race, gender and national origin and gives the most talented students from every high school a place at TJ,” Foster said in a written statement.

Hilton, however, said the background against which the school board operated showed that racial considerations were primarily in mind. He noted that the death of George Floyd in May 2020 sparked calls for racial justice across the country. He also noted that the Virginia General Assembly and the Department of Education are pushing schools such as TJ – known as “governor’s schools” in Virginia – to develop plans to quickly address the shortage of black and Hispanic students.

“During this process, board members and senior FCPS officials expressed a desire to remake the TJ admission because they were dissatisfied with the school’s racial composition,” Hilton wrote.

The Coalition for TJ, a group of parents that challenged the court process through the conservative Pacific Law Foundation, said in a statement that it was “delighted with Judge Claude Hilton’s apparent rejection of racism and discrimination and its powerful defense of equality.”

Hilton’s ruling came about a month after the U.S. Supreme Court agreed to hear a similar case that Asian-American families have filed against Harvard University over its admission policy.

An earlier version of this story said that the school system would appeal. The final decision on the appeal has not been made.