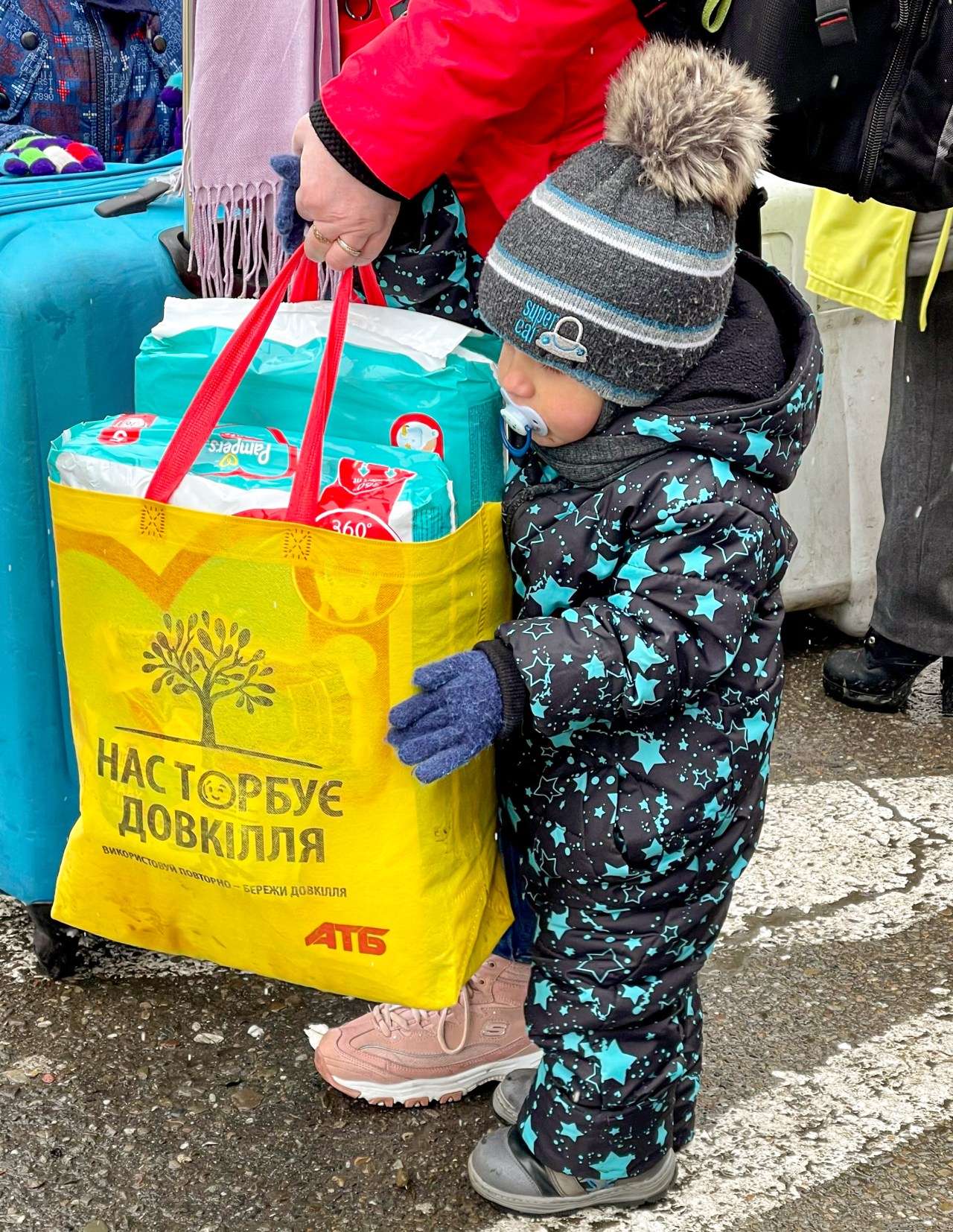 Portsmouth, Virginia (WAVY) – For more than a week, Mercy Chefs from Portsmouth have been on the border with Romania, welcoming hot food and supplies to thousands of refugees fleeing war-torn Ukraine.

Founder and CEO Gary LeBlanc said what he saw and heard was not like what he had ever felt.

“People’s faces are here. The stories they tell are just incredible. This is nothing that I have never heard of and had nothing to do with in 16 years of retaliation, ”LeBlanc said.

The United Nations says more than 1.7 million people fled the war in Ukrainein what he calls the fastest-growing refugee crisis in Europe since World War II.

In a video recently posted on Mercy Chefs’ Facebook page, LeBlanc described in detail how his team and partner organizations are focused on those who are still in Ukraine.

Every day, non-perishable products are sent to a warehouse in Suceava, Romania. In turn, these supplies are sent to Ukraine. Supply chains in the country were crippled after the Russian invasion.

“It’s as impressive as they discovered their country,” LeBlanc said.

LeBlanc asked to continue praying for his team and the Ukrainian people. He said they would stay on earth in Europe for as long as needed.

Click here to learn how to help Mercy Chefs answer in Ukraine.