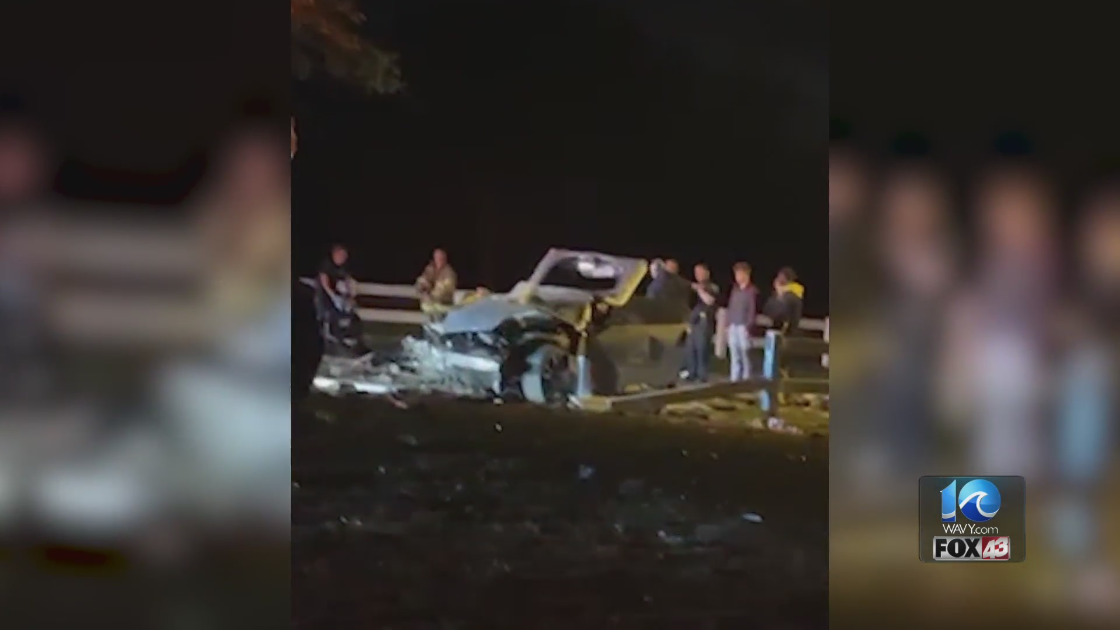 PORTSMOUTH, Va. (WAVY) — A Portsmouth dispatcher told 10 On Your Side that a two-car crash occurred at 4 JM Williams Ave. Two people were taken to Centara Norfolk General Hospital.

Zach Eason was visiting a friend’s house nearby. He decided to leave, but later realized he had left his phone at a friend’s house. When he went back to pick up the phone, he heard a noise.

“In the blink of an eye… in an instant. This made me drop what I had in my hand. That’s how quickly it happened,” he said.

“We could hear the ambulances,” she said.

A group of friends was making their way down the street and saw two cars in a bad condition. Eason was shocked when he got to the scene.

“It was nauseating. I felt nauseous as I climbed. It’s horrible,” Eason said.

He captured the consequences on camera.

“We saw a burning car. First of all, a white car was on fire. There was a car that looked squashed like a bug. It looked terrible,” he said.

​Tanner Rewark says they saw one of the cars parked against the fence.

Rewark also said he often sees cars speeding through the area, even with the 25 mph speed limit sign posted in front of the park entrance. Eason thinks it’s wise to stick to the speed limit.

“It’s just not worth it. They just lost all their cars,” he said.

10 On Your Side has reached out to Portsmouth Police for more information about the crash and the condition of the people involved. We are waiting for an answer.